Campaign group Women Corporate Directors has published a list of practical recommendations aimed at increasing the number of women in boardrooms—and accelerating what it terms the “glacial pace” of change in the US. 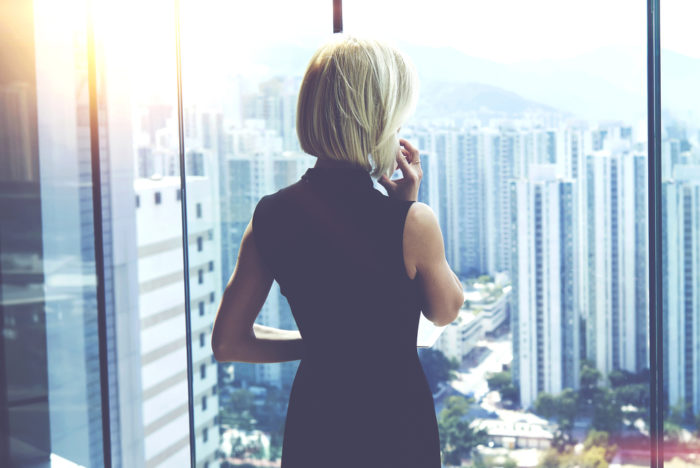 Looking at the evidence, the US does not perform well when it comes to appointing women to boards.

According to a survey by Spencer Stuart, a firm of headhunters, the US places mid-table with 24% of boardroom roles in the largest publicly listed companies held by women. Norway has 46% and France 43%. Even the UK does better than the US, with 28%.

This week Women Corporate Directors, one of the most hard-working campaign groups in the US corporate world, has published a set of recommendations providing key steps for companies seeking to improve boardroom diversity.

Speaking in San Jose at the organisation’s annual conference, WCD’s chief executive Susan Keating said: “Directors have it in their hands to change the face of the boardroom.”

The US is struggling with structural headwinds. A recent survey from think tank The Conference Board found there was so little turnover of boardroom members it could present a significant barrier to accelerating the speed of change.

In February, figures from financial research group Morningstar revealed that the largest 500 companies in the Russell 3000 had 23.7% of board positions occupied by women. In the next 2,500, women on average held just 13.6%. One fifth of Russell 3000 companies have no female directors at all.

WCD, along with its partner on the project, the KPMG Board Leadership Center, says companies should consider 12 measures. These include seeking a a “diverse slate” for every board director search; removing bias from its from search criteria while maintaining focus on strategic need; and finding ways to connect with new networks of qualified board staff.

The WCD recommendations are a timely reminder that there are practical steps to improving boardroom diversity. Often, surveys emerge portraying progress—or not—but little is said about the remedies.

Transparency is also a crucial issue for WCD. Its report says it is increasingly important for shareholders “seeking a better window into the composition and effectiveness of the board”.

Elsewhere, there is strong anecdotal evidence that board diversity is viewed as a proxy for corporate culture by shareholders concerned that investee companies have established the right values and an appropriate working environment.

Some states in the US have taken a legal route to address diversity numbers. Under a reform enacted in 2018, companies headquartered in California must have at least one female director by the end of 2019 and, depending on company size, at least two or three by the end of 2021. Illinois and New Jersey are considering their own measures.

These gradual changes contrast starkly with Norway, which mandated women on boards in 2003—the first country to do so.

WCD’s report says: “Whether looking at gender in the US or internationally, or other parameters of diversity such as race, ethnicity and sexual orientation, there is progress, but the movement is so slow that the most commonly used word associated with the pace of change is ‘glacial’.”