A ‘fundamental’ review of the UK corporate governance code will target elements of the Companies Act 2006, which asks directors to consider the long-term impact of decision-making and the interests of employees. 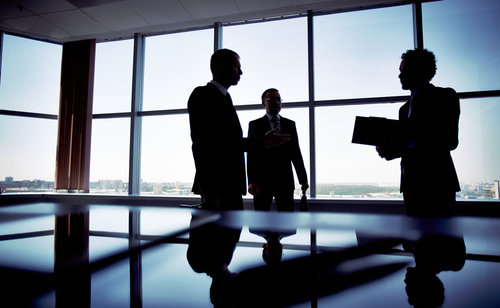 A review of the UK’s corporate governance code will focus on “enhanced delivery” of section 172 of the 2006 Companies Act, including the suggestion that directors should have regard to the interests of employees and the long-term impact of decision-making.

Paul Druckman, a board member of the Financial Reporting Council (FRC), the UK’s governance watchdog, told a conference in London that section 172 was on the regulator’s agenda for a “fundamental” review, which was announced in February.

Druckman, a former chief executive of the International Integrated Reporting Council, told an audience of academics, investors, NGOs and advisors in London that section 172 would be “prime” in a review of the code and that capital markets have to become “inclusive” to tackle deep public mistrust. 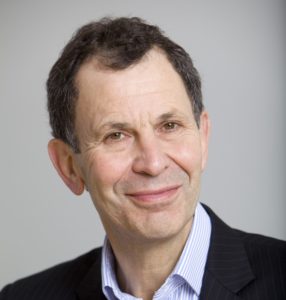 “We really have to start thinking much more clearly about an inclusive model for the capital markets system,” said Druckman. He added a stark warning: “Unless we think in those terms, where we start to understand about broadening the prosperity, the capital markets system, through the broken window theory, will disintegrate and we will have unrest.”

The conference, addressing systemic risk and corporate governance, was run by law firm Frank Bold and Cass Business School and supported by Board Agenda.

Section 172 says directors must act in a way that “would be most likely to promote the success of the company for the benefit of its members as a whole.”

However, it also adds that directors must have regard to:

Druckman said old assumptions about shareholder primacy in governance could not mean “exclusivity”. He added that one of the key issues that had to be tackled was short-termism in financial markets.

“The interesting thing that came out of the letter this year was a statement in it, that says globalisation’s benefits have not been shared equally. And we have to really seriously consider that in the construct of how we move corporate governance, stewardship, capital markets, because we have to deal with this,” said Druckman.

When announcing the review, FRC chairman Sir Win Bischoff said: “The prime minister has a vision of an economy that, in her words, ‘works for everyone’. This needs UK businesses to thrive so that all stakeholders including workers, customers, suppliers and society itself benefit through jobs growth and prosperity.”