Gap between FTSE 350 CEOs and average workers has risen from 34:1 to 63:1, according to early figures collated by the High Pay Centre. 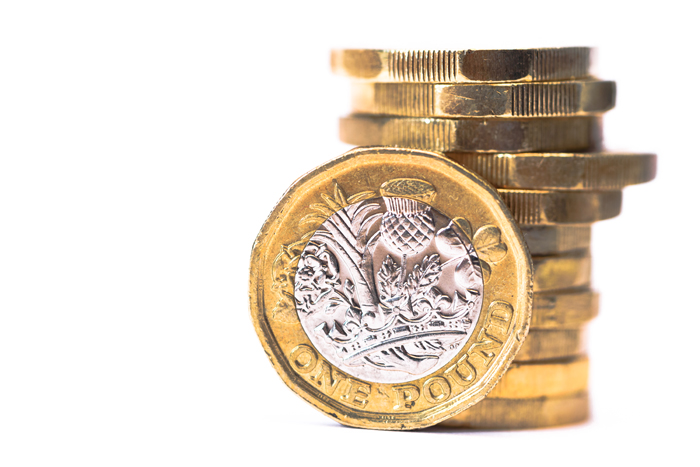 Pay ratios between chief executives and their workers are on a trajectory to return to pre-pandemic levels, according to research out this week. The High Pay Centre, a think tank and campaign body, says its research shows that pay ratios among 69 companies in the FTSE 350 that have so far reported this year, the average pay ratio is 63:1—nearly double the 34:1 ratio for same group in 2021. According to the High Pay Centre’s report, the findings “indicate that pay ratios are returning to at least the levels seen before the pandemic”. It adds that the latest study “suggests that in some cases at least, the Covid-19 pandemic has not brought about long-term pay restraint”. Retail has the largest pay ratio so far, at 117:1,
Want to read more? Register with a few details to continue reading this article or log in.
For thoughtful journalism, expert insights on corporate governance and an extensive library of reports, guides and tools to help boards and directors navigate the complexities of their roles, subscribe to Board Agenda