Will Musk’s Twitter have a board? Human rights and directors’ duties; ICGN chair concerns; stakeholderism “hopelessly and fatally flawed”. 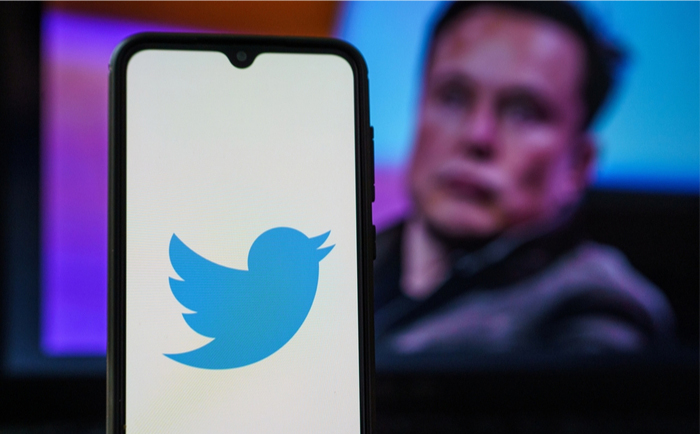 So Elon Musk has got what he wanted: ownership of Twitter. This time last week last week that seemed unlikely as the Twitter board made a “poison pill” manoeuvre to create oodles of extra equity that would make buying the business inordinately expensive. This week, Twitter accepted Musk’s offer of $44bn (£35.3bn). Everything, it seems, has a price.

The question in governance circles is whether he will bother with a board. After all, he is now the master of all the social media he surveys. Perhaps a more pertinent question is not whether Musk needs a board, but whether Twitter does. As the world’s “town hall” and with the look of a public utility rather than a profit centre, a board at Twitter may be essential for the public good.

We have no idea whether Musk values good governance, but with something as important as a globally important social media platform, the world may expect some accountability at Twitter towers.

It looks like the government isn’t planning to push ahead with audit reform any time soon, after stories emerged that that long-trailed measures to knock audit, auditors and the audit industry into shape have been removed from the Queen’s Speech on 10 May.

House of Commons inquiries, expert reviews and a government white paper have all recognised the need for changes to audit following a spate of high-profile corporate collapses, putting the entire sector into a holding pattern since 2018. Mike Suffield of the ACCA (Association of Chartered Certified Accountants) told the Financial Times: “What we’re witnessing now is policy drift, which is unacceptable for something so important.”

Debate over the EU’s new law for mandatory human rights and sustainability due diligence rumbles on. This week Erik Lidman, a professor at the Stockholm School of Economics, argues the proposals may exact a high price.

Lidman’s argument is that article 15.3 of the proposals will undermine the ability of shareholders to control executive pay incentive by insisting on “sustainability metrics” in remuneration plans. The new directive, Lidman writes, “fiddles” with investors’ ability to manage the enduring “agency” problem at the heart of governance.

Elsewhere, Anne Lafarre, associate professor at Tilburg Law School, agrees article 25 may be an issue, given it is “vaguely formulated”. However, she says article 26 recognises that the “board’s role is key to fully integrate the dynamic due diligence process into the corporate strategy.”

She says the “focus should be on optimising the due diligence duties in the proposal to cover the entire global value chain, getting rid of box-ticking an strategic incentives, removing legal hurdles for victims and recognising the proactive, consultative and dynamic nature of the due diligence process.” Only then, she says, does her approval become a firm “yes”.

The Netherlands is working on a new governance code. Well, more a refresh of the 2016 code than a brand new document. For the International Corporate Governance Network (ICGN) there is much to praise. But it does have some concerns.

One is over the independence of board chairs. The draft code refers to supervision by non-executives with “sufficiently ensured independent status”. ICGN wants all committee chairs to be independent too, “especially the audit and remuneration committee”. Sounds reasonable.

More academic murmurings in the US about the possibility of proper stakeholder governance. Robert Miller, a law professor at University of Iowa, doubts it could ever work.

Miller argues stakeholderism is “hopelessly and fatally flawed” and “uniquely disadvantages shareholders” because it contains ”no clear standard by which to make business decisions”, or, to put it another way, it has “no normative criteria”.

We suppose that depends on how you understand stakeholderism. Still, Miller’s piece illustrates another point: the enormous backlash currently underway against the “stkeholderism” movement. A reaction that may just test whether the idea has strong legs.