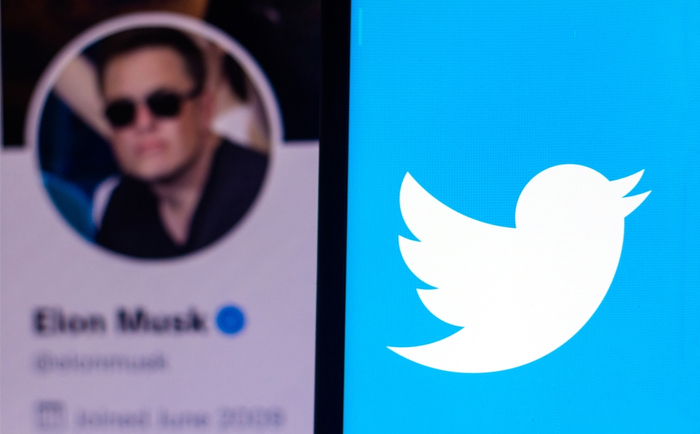 Last week we reported on Elon Musk buying a stake in Twitter and the governance questions that raised. But Musk has recently raised the stakes by making a bid to buy the whole company.

The interesting element for Board Agenda readers is Twitter’s action to avoid becoming the “plaything of the world’s richest man”. Using a time-honoured “poison pill” technique, the Twitter board threatened to flood the market with so much new stock that the takeover would become dauntingly expensive. The shareholder rights plan will kick-in if any individual acquires 15% or more of the company’s shares. Musk owns 9.2%.

Twitter’s rights tactic lasts for only one year. For the time being the takeover bid may be on hold.

Another week, another fine for a failed audit. This time the penalty is for Deloitte and audit partner John Charlton for their work on the audit of Mitie Group, the facilities management giant.

Deloitte was fined £1.45m and Charlton just over £40,000 for audit work for the year ending 31 March 2016. The Financial Reporting Council said they failed to “obtain sufficient audit evidence” in relation to its audit work.

In case you’re feeling smug that your board has been ignored by activist investors, just wait: there may be one along soon.

Investment bank Lazard, records that 73 activist campaigns were launched globally in the first quarter of 2022, the largest number on record for a three-month period. As usual most—60%—were in the US, with Europe accounting for 21%.
Lazard says 38 boards seats were won by activists in the quarter, with 40% of all campaigns aimed at boardroom reshuffles.

Recruitment company MBS says 53% of new board roles now go to women. That means the the FTSE 350 companies have gained 200 female boardroom members.

More than half of companies that turn over more than $10bn have experienced external fraud in the past 24 months, according to a global survey by professional services firm PwC. Of those, 18% said the impact cost was $50m or more. Of the companies with turnover of $100m or less, 38% said they had been victims of fraud.

Cybercrime is the biggest category of fraud for all sizes of company, though customers still account for 29% of fraud, just behind hackers at 31%.

Kristin Rivera of PwC says: “With external fraud growing, companies must think more creatively to help shore up their perimeters. Understanding the end-to-end lifecycle of customer-facing products, striking the proper balance between user experience and fraud controls, and having a holistic view of data will help arm businesses in the never-ending fight against fraud.”

PwC adds that ESG-reporting fraud could impact businesses in the future.