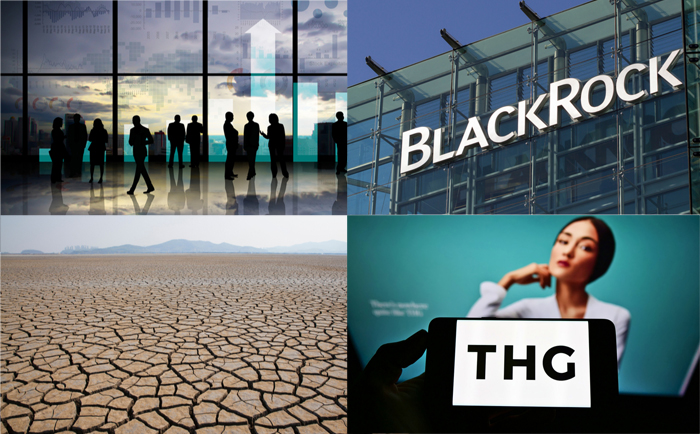 “Raiders break things, activists fix them,” right? Not so, according to new research from academics who have taken a close look at their behaviour. Zohar Goshen of Columbia Law School and Reilly Steel of Princeton find the old saying is wrong.

And the reason? Raiders tend to buy whole companies and, as a result, take care not to “mistarget” their investment efforts. And, once their feet are under the boardroom table, they also gain “unrestricted access to non-public information”. That equips them to make better decisions.
Meanwhile, activists take minority stakes in companies and never gain full access to information. What’s more, with a minority holding, their incentives to sort “incompetent” managers is reduced.

Elsewhere the relationship between asset managers and asset owners may be about to change. BlackRock, the world’s largest asset manager, has said it will allow owners to determine how proxy votes should be cast. This apparently responds to long-running complaints from pension funds and retail investors that they should have a greater say over voting.

The move has been welcomed in some quarters, especially those discomfited by the voting power of big asset managers. Others believe the move will have little impact. Time will tell.

There are further development at THG, (formerly The Hut Group). Last week founding chief executive Matthew Moulding announced he was giving up his extra voting rights in a bid to quell investor jitters about the business, as well as clearing the way for a premium listing in London.

This week THG appointed a non-executive to its board and began searching for a chair. Shares however slumped, in a sign investors may yet to be convinced by governance at the business. More to follow on this front, no doubt.

If you’re chair of the audit committee at one of the UK’s premium listed companies, we hope you’re on top of your reporting obligations. The UK’s financial reporting watchdog this week warns that reports using TCFD (Task Force on Climate-related Financial Disclosures) recommendations are now mandatory.

But there’s an extra caution from companies that have gone early with the reporting system: “scenario analysis” can prove tricky.
Academics have taken a closer look at efforts so far. Dr Yasmine Chahed, from Manchester Business School, says scenario analysis is “critical” in tackling the climate crisis, and in “facilitating the transition to a greener economy”.