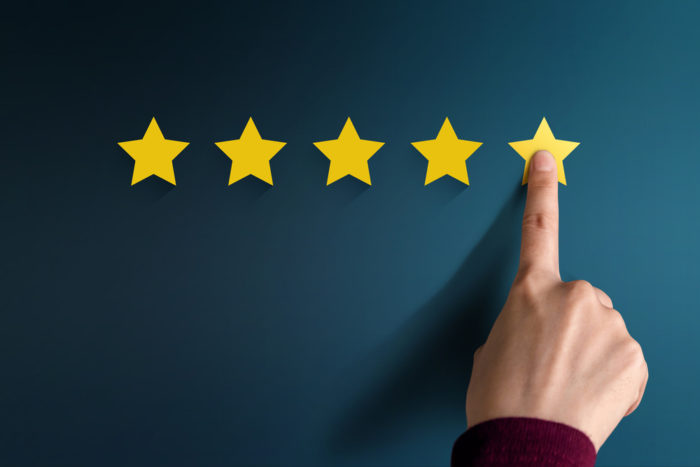 Does ranking companies according to corporate governance scores improve their standards? According to new research it does.

A pair of academics looked at the effects of grading companies across Asia in a “Top 50” list, or ASEAN Corporate Governance Scorecard (ACGS), and found that the rankings are more than mere flattery. When they applied a statistical analysis they concluded that inclusion in the table could boost investment by foreign asset managers and provide an incentive to improve governance measures.

According to a study by Pietro Bonetti and Gaizka Ormazabal, of the IESE Business School in Barcelona, a mention on the list acts as a “certification” process for foreign investors who struggle to understand corporate governance practices in Asian countries.

“We find that being included in the list is associated with significant increases in foreign investment,” they write.

The ACGS came out of a corporate governance initiative launched in 2011 by the ASEAN Capital Markets Forum and the Asian Development Bank aimed at lifting governance standards across the region. Evaluation for the rankings is undertaken by local institutes of directors, independent of regulators and companies themselves.

After looking at corporates included in the list from Indonesia, Malaysia, the Philippines, Singapore, Thailand and Vietnam between 2012 and 2017, the researchers found that on average foreign investment in the firms increased by $9m. That’s not so much when compared with $3.3bn average market capitalisation of companies in the sample, but significant when considered against relatively low foreign investment flows to these countries.

The investment flows were broken down to see where they come from, revealing that the money originates at mutual funds and pension funds, not hedge funds or private equity operators.

Bonetti and Ormazabal conclude the “effect is concentrated among investors with longer investment horizons, which is consistent with investors expecting that the corporate governance changes made by the same firms have long-term consequences”.

More importantly, do the rankings cause companies to try harder? The pair found that companies near the bottom of the Top 50 subsequently went through the biggest increase in scores, suggesting that the “possibility of being within the Top 50 generates incentives for firms to change their corporate governance practices”.

And companies did not cynically respond by simply boosting shareholder rights. To improve their scores, companies focused on issues such as disclosure, transparency and responsibilities of the board.

There were also indications that once extra foreign investment was triggered by a placing in the Top 50, companies also boosted their own investment, suggesting extra investment funds were used on “profitable projects”, rather than redistribution to investors.

Bonetti and Ormazabal draw a number of conclusions from their work. Reliance on the Top 50 by foreign investors suggests they have “significant difficulties when assessing the corporate governance practices” of companies overseas.

The prospect of receiving funds from foreign investors also seems to be an incentive to improve governance standards; inclusion in the Top 50 boosts reputation and companies therefore work to be included.

The academics write that their “study provides evidence that the incentives for inclusion (or to avoid exclusion) in a publicly-observable list can lead to changes in firm behaviour”.

That will be reassurance to those who organised the ranking but also encouragement to regulators around the world. As Bonetti and Ormazabel comment, good or bad, rankings are useful as an incentive and may prove useful for watchdogs considering how to improve governance in their own jurisdictions. And they now have evidence to prove it.