The group of researchers and professors say the EU should pause new sustainability laws and instead review a raft of academic criticism. 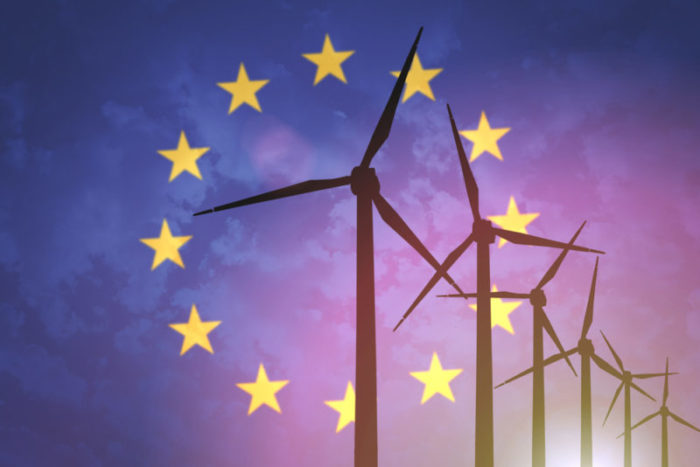 Dozens of academics from across Europe and and the US have called on the EU to pause for thought before pushing ahead with reforms to corporate governance aimed at improving sustainability.

Dubbing their communique a “call for reflection”, the more than 40 researchers and professors say the EU should postpone pushing ahead with new laws based on a widely criticised study produced last year and instead review a raft of academic criticism.

Led by London Business School’s Alex Edmans, Luca Enriques of Oxford University and Steen Thomsen at Copenhagen Business School, the academics have spelt out their concerns and the reasons behind their call in an open statement to the EU.

“Our recommendation for further reflection is not because we believe that the challenges facing society are not urgent,” the academics write. “In contrast, it is due to their urgency that we must ensure that any solutions are guided by the very best evidence.”

They add: “Well-intentioned but ill-considered prescriptive corporate governance reform can make it harder, not easier, to address the pressing social challenges.”

The controversial study, written for the European Commission by the business advisory firm EY, concludes that far too many company directors across the EU continue to think short term instead of acting in the long-term interests of their stakeholders. It presents evidence and then sets about detailing remedies.

The Commission’s anxiety is that short-termism in corporate thinking does not fit with a contribution to the UN’s Sustainable Development Goals nor the Paris Agreement on climate change.

“An EU policy intervention is required to lengthen the time horizon in corporate decision-making and promote a corporate governance that is more conducive to sustainability,” the study says. It goes on to reveal concerns that without new policies “shareholder primacy and short-term pressures from the finance markets will likely continue to influence corporate decision-making”.

But the EY study has met a wall of criticism. One brutal review from a group of Harvard professors says that it “fails on every important dimension,” and presents “inapposite evidence”. They conclude: “No EU policymaker should rely on this report.”

The call-for-reflection academics make three broad points about EY’s study. Firstly, there is a worry that it conflates time horizons (short-term versus long-term) with objectives (shareholders versus stakeholders). Both need dealing with separately instead of being viewed as the same issue, the academics argue.

They go on to argue that “prescriptive mandating” of governance structures will “likely do more harm than good” while attempts to regulate sustainability may “pressure companies to take actions to comply with the law even at the expense of long-term value,” and focus company leaders only on factors that can be measured rather than sustainability issues that “matter”.

“Unless and until the systems of corporate governance are reformed to reflect these challenges, they will act as countervailing forces against achieving sustainability objectives,” the letter says.

Other supporters include Richard Howitt, former chief executive of the International Integrated Reporting Council, who writes: “It strikes me as odd that critics seem more concerned with the methodology through which ‘short-termism’ is defined in the study, rather than its devastating consequences for our world and the action needed to change this.”

Howitt adds: “For those of us who have advocated genuine integration of sustainability in business model, strategy and reporting, the fact that financial performance is considered a ‘first order’ issue in corporate governance while sustainability is relegated as a subsidiary concern, will always be an obstacle to success.”

The European Commission ran a consultation on the study and reform proposals until February. The next step, a draft directive for adoption, could come later this year. If the call for reflection fails, the proposals will no doubt cause more controversy.