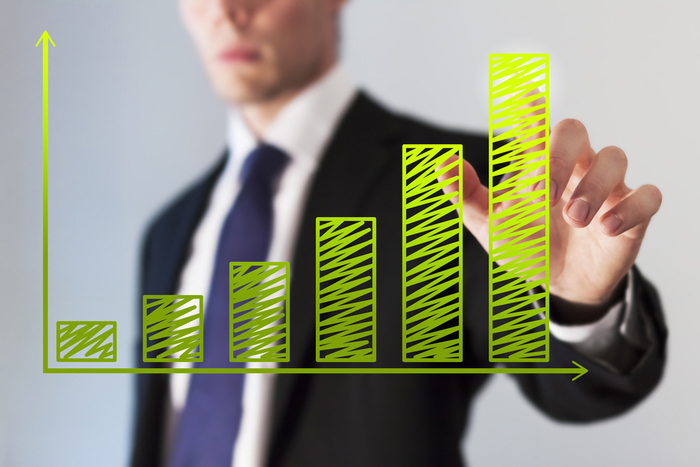 The commission’s report aims to tackle short-term management of companies and make them more sustainable. The wince-inducing conclusion of four Harvard academics is that the commission report contains “deep flaws”, “mistakenly conflates” key factors, fails to engage with alternative sources of evidence and “touts cures” backed by “little evidentiary support”. Some of the cures proposed by the report, the four argue, could be “counterproductive and costly”.

Amounting to a brutal comment on the complexity of sustainability, The European Commission’s Sustainable Corporate Governance Report: A Critique, illustrates the difficulty governments may encounter when attempting to legislate for long-term strategic thinking in large listed companies.

The European Commission’s report, written by the business advisory firm EY, concludes that far too many company directors across the EU continue to think short term instead of acting in the long-term interests of their stakeholders. It presents evidence and then sets about detailing the remedies.

First, the academics argue, the report confuses the definition of the problem. In focusing on the issue of “short-term” business thinking, they say the report “conflates” timeframes with problems stemming from “externalities” and the “distribution” of benefits. That’s three topics probably needing different cures, they say.

“For policy analysis, however, the conflation is seriously debilitating. Real world companies will often fall short on all three dimensions, but cures for one may exacerbate another,” they write.

Then there is the issue of flawed evidence of short-termism. The commission’s report uses “gross payouts” (dividends and share buybacks)—cash leaving a company—as the measure. The professors say a better measure is “net payouts”, taking into account share issuance which brings money back into firms for investment.

Other stats are also mistaken, they say, arguing that an examination of capital expenditure and R&D figures shows corporate investment is on the rise and a reflection of corporate long-term thinking.

They also worry the commission “fetishises” large listed European companies when it should be concerned with the behaviour of “all companies”.

Next the Harvard critique claims the report is “biased” in its use of literature as evidence: it gives no air time to research which failed to find evidence of short-termism.

Lastly, the four experts are unimpressed by many of the commission’s reform proposals.

To take an example, the commission report suggests the introduction of legislation enshrining a duty on company directors to balance shareholder interests with the “long-term interests” of a company.

The Harvard academics point out that many European jurisdictions already do this. But they add that this is simply changing where the law comes from. “In our view, changing the jurisdictional status here is unlikely to have a discernible impact,” they write.

They also worry how the reform is leaving boards to balance competing societal interests; for example, the interest of employees at a car plant, or drivers, versus the interests of the environment. Governments, they argue, are better placed to handle these trade-offs.

The Harvard article concludes that the commission’s report “fails on every important dimension”. It falls short on defining the problem properly, they say, and presents “inapposite evidence”. It climaxes with a stinging finish: “No EU policymaker should rely on this report.”

The European Commission report contained a warning. “Short-term time horizons that fail to capture the full extent of long-term sustainability risks and impacts could amount to overwhelming environmental, social and economic consequences for companies, shareholders, investors and society at large.”

That may be correct. But if the Harvard experts are right, the remedies will need further work and refinement.