Study reveals just 154 UK firms made any reference to the Task Force on Climate-related Financial Disclosures (TCFD) in their 2020 reporting. 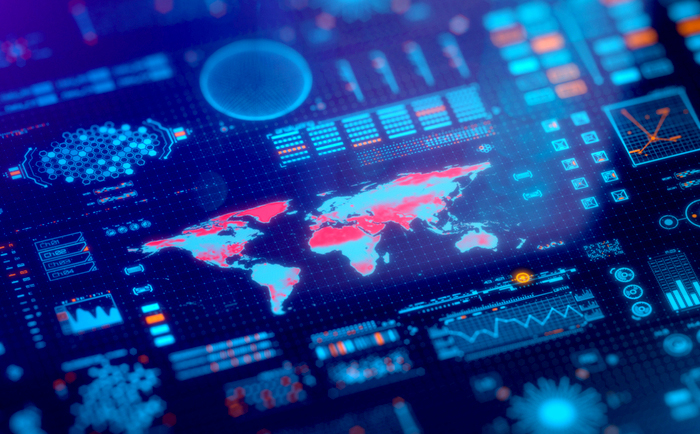 Just 49 companies are undertaking the most detailed kind of climate reporting according to principles laid out by the Task Force on Climate-related Financial Disclosures (TCFD).

While that may not sound disastrous, the government has spelled out plans for mandatory TCFD reporting for all companies by 2025. Premium listed companies must use the reporting framework for financial years beginning from January this year. The clock is ticking.

While time is short, few companies seem to have grasped the nettle. According to the report from FTI Consulting, an international business advisory firm, just 154 companies make any reference to TCFD at all in their annual reports for 2020. Less than a third offer the highest level of reporting.

“Given the remainder of UK companies fail to reference TCFD reporting in regulatory filings,” FTI says, “a large amount of companies may have to do a significant amount of work to not only meet revised regulatory and market expectation, but to fundamentally shift their approach to overseeing and mitigating climate-related risk.”

And that is the real crunch for many companies: reporting is one thing, coming to terms with assessing the climate-risk assessments necessary to complete disclosures is another.

TCFD reporting guidelines were launched in 2017 after the G20’s Financial Stability Board ordered a review as part of increasing concerns about climate change. They were voluntary at first, but both New Zealand and the UK have since indicated they will become mandatory reporting requirements.

While commitments to use TCFD have been growing, concern has emerged that companies have been slow to fully engage with climate-risk reporting.

In November the Financial Reporting Council (FRC), the UK’s financial reporting watchdog, said companies were largely falling short of investor expectations. The FRC’s report concludes that there was “little evidence” that business models or company strategies were  “influenced by integrating climate considerations into governance frameworks.” It adds that it remains “unclear” how climate issues inform decision-making.

FTI found 49 companies using the highest level of TCFD reporting— providing extensive detail which includes reporting progress against climate-related targets. Fewer, 36, reference the TCFD and offer targets, but no reporting against them. Another 12 companies deliver extensive reporting but no targets and 57 companies simply “reference” the TCFD framework and commit to disclosing against it.

FTI comments that few observers, including the TCFD, expected “overnight” success of the reporting framework, and concedes some companies may be using other disclosure systems. That said, there remains a worry.

“Nonetheless, those companies that have been silent will have to take significant steps over the coming nine months to ensure their reporting requirements are developing in line with stakeholders expectations and regulatory demands,” FTI says.

Pressure for better climate disclosures also comes from investors. This week one of the UK’s biggest fund managers, Legal and General Investment Management (LGIM), said it backed calls for companies to offer shareholders a “say on climate”—a separate vote at AGMs on company plans to confront climate risk and carbon emissions.

Sacha Sadan, LGIM’s director of investment stewardship, said:  “Say on climate provides us with a complementary opportunity to send a consistent message to companies as a collective body of shareholders.”

Aviva has said it will divest from fossil fuel and mining companies that fail to meet expectations on climate change while BlackRock, the world’s largest investment manager said companies need to show how that plan to survive in a “net zero world”.

While there are other climate reporting methods available, TCFD is the framework is the one with international backing. FTI reveals many companies still need to do their homework.