Legal and General Investment Management (LGIM) wants companies to put their climate policies to a vote for investors. 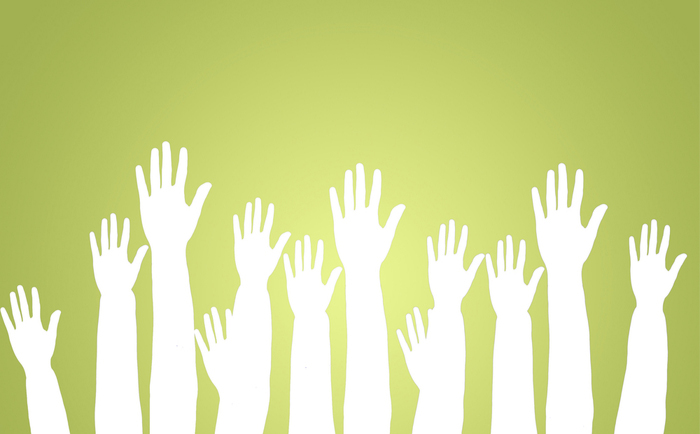 Pressure for UK companies to face shareholder votes on corporate climate policies —a “say on climate”— increased this week with one of the UK’s biggest investors adding their voice to calls.

Legal and General Investment Management (LGIM) has revealed it wants companies to put their plans to cut carbon emissions to shareholder votes for approval. LGIM says it will vote against plans that fall short of aligning companies with “net zero”, and also against boards.

Sacha Sadan, LGIM’s director of investment stewardship, says companies should see business benefits from harmonising their short, medium and long-term plans with net zero. He wants plans “clearly articulated” and for boards to be “accountable for their quality and implementation”.

“Achieving results at scale requires a collaborative approach across all stakeholders,” says Sadan. “Say on climate provides us with a complementary opportunity to send a consistent message to companies as a collective body of shareholders. Additionally, we applaud the concept of leveraging open source coalitions to drive climate accountability.”

LGIM’s intervention is the latest stage in efforts to reform the way shareholders approach climate change at investee companies. The drive for a “say on climate” began with Sir Chris Hohn of The Children’s Investment Fund (TCI). The campaign was launched in partnership with a number of other groups. A statement on the campaign’s website says that “ad hoc” voting against individual directors has failed to produce results and that “sustained shareholder pressure” is needed.

“Disclosure alone cannot drive the change we need to see from businesses to address climate change. The Say on Climate initiative combines disclosure with an AGM shareholder vote.”

The campaign celebrated in October last year when when Aena, the Spanish airports operator, agreed to host a vote following a year of discussion with TCI.

Other companies to have adopted the move include consumer goods giant Unilever, which announced in December that it would host a vote at its AGM in May this year. Alan Jope, Unilever’s chief executive, said he welcomed the “increased transparency” the vote on a detailed plan would represent.

However, the effort so far has been to persuade companies to introduce their own votes. In January the Investor Forum, a group representing UK institutional investors with around £695bn under management, called on government to mandate a vote on climate plans ahead of the COP26 conference on climate change in Glasgow later this year.

Andy Griffiths, executive director of the Forum, says: “In 2021, the focus on how companies and investors can advance the UK’s net zero commitments will rise still further. We argue that the UK has a unique opportunity to lead the world by embracing a ‘say-on-climate’ ahead of COP26.”

There are other supporters for measures to push companies to progress their climate action plans. Fiona Reynolds, chief executive of Principle for Responsible Investment, told Board Agenda: “While there are many leaders across both the corporate and investment spheres, many others lag behind when it comes to taking meaningful action on climate change, including setting targets for 2050 along with nearer-term targets and action plans.

“Any initiatives that accelerates action by the private sector are welcome.”

However, not everyone is impressed. Robert Eccles, a professor at Oxford University’s Saïd Business School and an expert on the integration of ESG factors into company policies, says voting on climate plans is “well-intentioned, futile and a drain on the engagement bandwidth of investors” who have others tools for pushing companies to come to terms with climate change.

Writing in Forbes, Eccles argues climate votes could “insulate” directors from accountability. He also believes investor efforts would be better focused on a few companies in key sectors to set an example rather than attempting to persuade all companies at the same time. “I believe that banging a few heads hard will lead to more rapid change than gently tapping on many heads at the same time,” he writes.