The Covid-19 pandemic has placed the CFO role at the heart of business, with an increasingly important role in strategy execution. 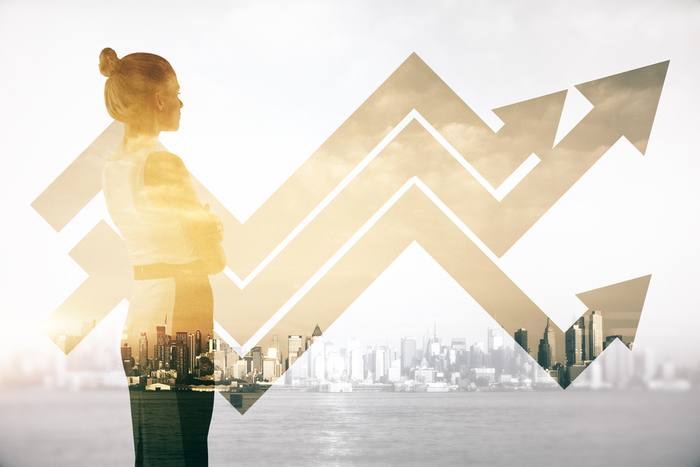 The global pandemic is changing the role of the CFO, broadening its scope and influence in areas such as strategy execution and performance insight.

While much of this evolution was already under way, and many CFOs already perform a broader strategic role for their organisations, the changes in perceptions and expectations of CFOs are now being highlighted.

ACCA‘s joint report with the IMA, based on responses from 1,152 ACCA and IMA members, plus global roundtables with CFO and CEOs, showed a senior role that is rapidly evolving—but in nuanced ways.

The CFO role has moved away from the traditional focus solely on accountancy and finance issues, although these remain fundamental and are highly valued.

The reality now is that a CFO is a strategic business adviser, who increasingly engages with external stakeholders. The CFO reports not only from a financial perspective, but also takes into account other factors.

The role of the guardian of an entity’s finances has been superseded by a new reality: one where the CFO has a broader function across the piece, where performance is measured against the 3Ps—people, profit and purpose—that are increasingly used to evaluate success.

The global Covid-19 pandemic has placed the CFO role at the heart of the entity. The need to ensure liquidity has become paramount. Yet this requires a balance of strategic objectives and day-to-day operations, and where the situation can change rapidly. Re-forecasting and adaptation are key. The effective use of data and the application of technology are essential. Leadership is required more than ever in challenging times.

To measure the current change in the role, we developed six hypotheses to consider how the CFO may develop:

Respondents most strongly agreed with the second suggestion—that the CFO will play an increasingly important role in strategy execution.

Interestingly, the least supported was the idea that CFOs will increasingly progress to become CEOs, although this varied considerably depending on the nature of the organisation and geography. Those in emerging markets were more likely to see the CEO role as the next step compared with those in more mature markets.

Perceptions of the CFO role

One of the fascinating insights in our research revealed that CEOs and CFOs often had different perceptions about the value of the role.

CFOs rated their own greatest asset their accountancy and finance skills (64%), whereas CEOs most valued their strategic insight (67%). CEOs regarded the CFO’s responsibilities as wider than their own assessment, but it was clear that the relationship between the two C-suite executives is fundamental to an entity’s success.

Other key findings in the report included:

Additionally, 72% felt that the role of the CFO would increase or significantly increase in importance in the next few years.
This increased responsibility means there is an ever greater need to develop the talent of the future that will be able to step up to the pinnacle role.

Succession planning was seen as key, with some CFOs talking about developing more than one potential successor—”an heir and a spare”—to ensure their organisations have the right candidates to continue their work.

CFOs described a challenging but extremely rewarding role. Many of the skills of the CFO cannot be taught. The current incumbents speak of the application of a lifetime of experiences. Yet all place their qualification at the core of their skill set.

This has enabled them to develop their relevant experiences through networking, mentoring and coaching, using their professional bodies to the utmost to share experiences and develop others. As a profession, we need to ensure that this remains a vibrant career path for those who aspire to the pinnacle.

As traditional career paths continue to lose relevance, we need to embrace activities that develop successors, acknowledging that many of the skills needed are best developed by experience, mentoring and coaching.

You can access the report CEO of the Future here

Clive Webb is head of business management at ACCA, the global body for professional accountants.