Research reveals many watchdogs and regulators around the world are not considering the role of corporate culture when formulating governance codes. 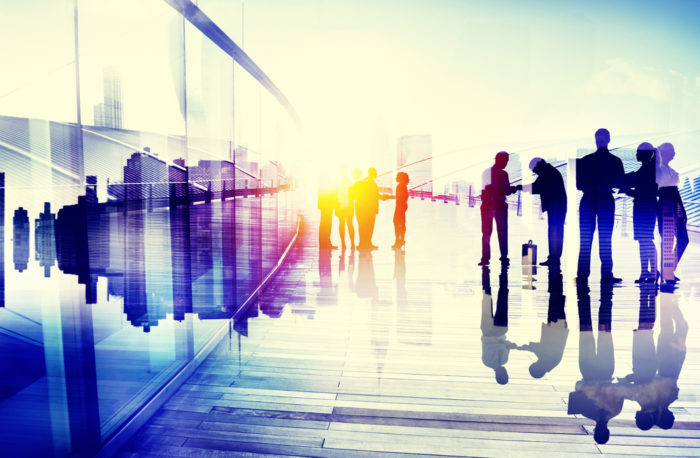 While companies grapple with the impact Covid-19 on business, research reveals that the importance of company culture has mostly been ignored by corporate governance codes around the world.

Academics led by Muel Kaptein, a professor at the University of Rotterdam, scored 88 governance codes for their inclusion of corporate culture and found only five reached the highest standard.

And of the 88, only those judged to be “advanced” had included employees—perhaps one of the single biggest issues for companies during the Covid-19 crisis—in references to culture.

The results shine a light on governance codes overlooking the importance of culture and the role it plays in corporate life.

“We found it surprising that most studies on the content of codes still focus on its non-cultural elements,” said Kaptein. “We wondered whether national codes worldwide incorporate corporate culture.

The national codes that scored highest for their inclusion of culture were the UK, New Zealand, The Netherlands, Brazil and Jordan.

Culture as a core principle

That culture should be a missing link in many governance codes will not be a surprise to Board Agenda readers. A 2017 survey conducted with INSEAD and Mazars, the professional services firm, found that two-thirds of European company directors work on boards that either fall short of giving corporate culture significant attention, or fail to include it in their formal risk-management systems.

Unchallenged by their respective governance codes, that may not come as a surprise.

The UK’s governance code wrote culture directly into its core principles during a review in 2018. Indeed Principle B now says: “The board should establish the company’s purpose, values and strategy, and satisfy itself that these and its culture are aligned. All directors must act with integrity, lead by example and promote the desired culture.”

Kaptein’s team ranked codes based on three basic themes: layers (what the codes demand); alignment (who they apply to); and the board’s role (how the codes should be implemented). The team also identified three dimensions to each theme. They then searched governance codes using a computer-aided text analysis to uncover which elements were included and which were ignored. The sample included 32 OECD countries and 56 non-OECD states. It also included 27 EU members.

The academics found relative lack of attention to employees in the context of culture “remarkable”. They pointed out that workers “play an important role in building a distinctive corporate culture”, while culture may guide the behaviour of employees. They also highlight the fact that strong corporate culture requires alignment of values across all areas of a company.

They also noted that only the five top codes describe the involvement of boards in defining, implementing and monitoring corporate culture. Boards, they added, are supposed to be playing an “important role” in these very areas.

The authors believe this is the first study to look in detail at the way governance codes manage the issue of corporate culture. While a few codes emerge with “A” grades, it seems many watchdogs and regulators around the world may be falling short on giving corporate culture the consideration it deserves.

As big companies shift to incorporate new ways of thinking—such as stakeholder capitalism over shareholder primacy—that may not be sustainable.