Speaking at a Bloomberg event, Haldane said it was time for a “refresh” of the capitalist model—and added that legislative change should not be ruled out. 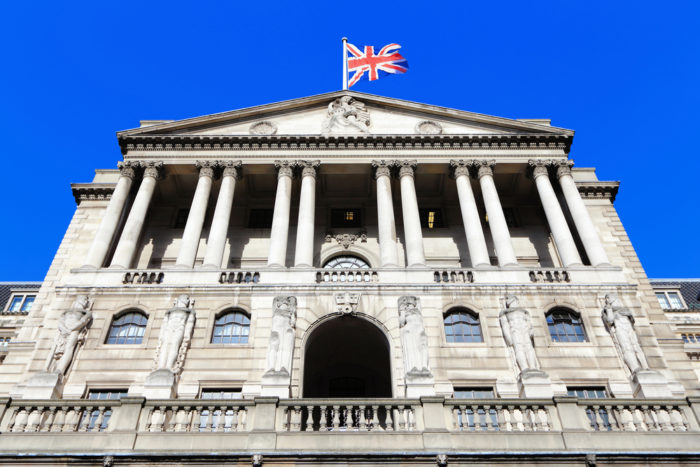 When a central banker talks about an issue, it has for all intents and purposes hit the mainstream. This week, the Bank of England’s chief economist Andy Haldane began to talk about the need to shift from a shareholder to stakeholder model of governance, even floating the idea that it might require further legislation.

Haldane, the much quoted and highly respected lead economics expert at the Bank, was speaking at an event hosted by Bloomberg when he made his comments—entering a debate that has been rumbling on in governance circles for some time.

In remarks that have been reported widely, Haldane said it was time for a “refresh” of the capitalist model and that legislative change should not be ruled out. He reflected on the Companies Act 2006, which give shareholders priority, but suggested it might be time to ”rethink”that piece of law.

Haldane is quoted by the Press Association as saying: “Should there be a case for a broader sense of what companies were put on earth to do, that move beyond this singular shareholder perspective to the plural stakeholder perspective.

“A way to greater extend the views of customers, creditors, clients, of workers.”

Though Haldane is a respected figure, and may have wide support, the absence of any notion of reforming the Companies Act in the Conservative Party’s manifesto for the December General Election suggests it may be low down the priorities for the current government. In its scant comment on governance, the party focused on executive pay and reform of audit. This was in stark contrast to Theresa May, who pledged wide-ranging governance reforms as part of her bid to become party leader back in 2016.

However, the other parties did make an effort to consider reforming governance. Labour proposed amendments to company law that would include an explicit duty of care to “not only shareholders, but to employees, customers, the environment and the wider public”. The party worried that shareholders seek “quick short-term returns”.

The Liberal Democrats also pledged legislative change which would have companies under an obligation to publish a “statement of corporate purpose which would include information about “employee welfare, environmental standards, community benefit and ethical practice”.

With the Lib Dems and Labour failing to win a mandate, that seemed to be the end of thoughts of reforming the law to change governance. However, Haldane’s recent comment follows academic attempts to keep the discussion running.

The shift from shareholder to stakeholder was also a headline maker last year when the Business Roundtable, a club for executives from some of the most high-profile companies in the US, pledged to work for “stakeholders”.

And when global media relations company Edelman published its annual Trust Barometer report last month, it revealed that 53% of the British public believe capitalism does more harm than good, while 93% said that stakeholders were the “most important to long-term company success”. Just 7% named shareholders as the most important.

Reform of legislation to benefit stakeholders may not come soon. But influential voices like Haldane’s could keep the idea alive. It’s clearly a thought doing the rounds in the Bank of England. However, the Bank has a new governor from next month. With a personnel change may come a change in thinking. If legal reform does come, it may be as a direct result of public opinion.