Asset manager says separated roles provide “a better balance of authority and responsibility”, which aligns with the long-term interests of investors. 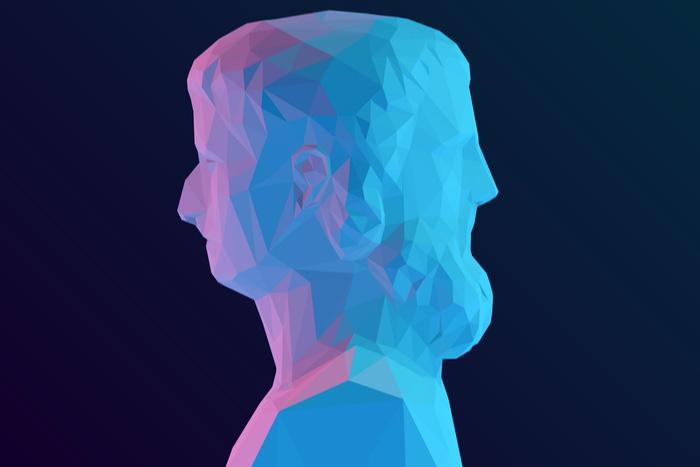 Leaders occupying both the chief executive and board chair roles in corporates around the world have been put on notice: Legal and General Investment Management (LGIM) will no longer tolerate combined CEO/chairs.

This week LGIM, one of the UK’s largest asset managers, said its policy would be changed around the globe wherever it was invested. The policy will see the firm vote against combined roles in an effort to see them separated, and comes as part of an annual review of proxy voting policies.

The policy has been partly driven by a trend in some companies to split the roles following a scandal, only to bring them back together some time later.

Sacha Sadan, director of investment stewardship at LGIM, said in a statement that the new policy would address the need to have companies focus on the long term.

“The separation of combined CEO and board chair roles provides a better balance of authority and responsibility, that aligns with the best long-term interests of companies and investors,” Sadan said.

“We’ve also seen a worrying trend of companies splitting the roles after a scandal, then recombining over time. We hope that by escalating this policy, we are sending a very clear message that we will not support a combined role going forward.”

LGIM believes its policy will have its greatest impact in the US, France and Spain, where the practice of combining the roles is most common.

In recent years corporate practice has been changing but LGIM points out that 47% of the S&P 500 still have combined CEO/chairs. In Spain, a fifth of the IBEX 35 have combined leaders, while 53% of the CAC 40 companies in France do likewise.

LGIM voted against FTSE 100 companies without women on their boards from 2015, and in 2019 extended the policy to the FTSE 350.

“Well-functioning, independent boards are key to long-term investment performance,” Sadan said. “As stewards of our clients’ capital, we want to ensure we are holding companies to high standards, and that we speak with one voice in encouraging markets to align with global best practices.”

Last year proxy advisers ISS reported that US companies had suffered a wave of opposition to combined CEO/chair roles, though few resolutions were successful in changing board policy.

An academic study last year found that the reasons cited for combined roles include a belief that it “promotes clear and consistent leadership, directional clarity, and effective decision making”. Other reasons include being able to “lever the CEO’s in-depth knowledge of the firm and its operations”; and that it “enables the CEO to act as a bridge between management and the board, thereby promoting information flows between the two”. In short, boards were concerned about maintaining effective decision-making.

Nonetheless, more investors have turned against dual roles, believing that separation improves accountability and achieves a better distribution of authority.

In October 2018, Norges Bank, one of Europe’s largest investors came out against combined roles saying: “We believe that a clear division of roles and responsibilities is necessary to ensure effective oversight and controls.

“This may be particularly relevant when monitoring management performance and deciding on a remuneration policy for the CEO and management.”

However, few votes against combined CEO/chairs have been successful. Experts believe that though there are genuine leadership concerns across asset managers, many shareholders prefer the “stability” they believe combined roles provide.

While LGIM’s votes may not force many separations at the moment, its policy change undoubtedly creates greater pressure on boards.