Legal and regulatory news from around globe, including the new UK stewardship code, clarification of Singapore M&A rules, new EU regulations for the gig economy and Facebook’s appeal against German data ruling. 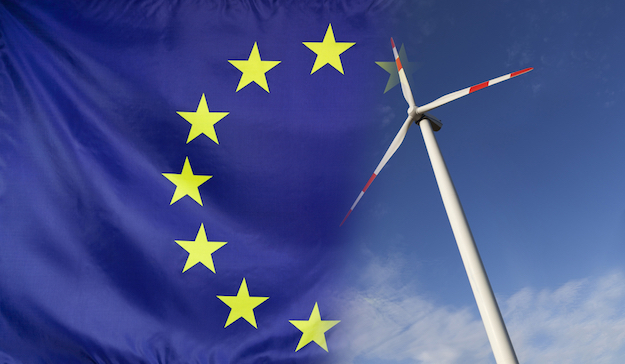 A new UK stewardship code, published by the Financial Reporting Council, has asked investors to place more emphasis on performance against published policies.

Andrew Ninian, stewardship director at the Investment Association, said: “Asset managers have been clear that any new code should require signatories to report against actual stewardship activity, rather than just the policy that sits behind them, and should also reflect the growing range of issues that asset managers engage on, such as diversity and ESG.

“The new proposed code recognises these key issues and provides a platform for them to be firmly embedded in the final version of the stewardship code.”

Consultation on the code closed on 29 March.

Sir Win Bischoff, chairman of the Financial Reporting Council, said the code “sets both higher expectations for stewardship practice and introduces more rigorous public reporting with a focus on outcomes and effectiveness. We believe the changes proposed put it at the forefront of stewardship internationally.”

Financial regulators in Singapore have moved to clarify the rules surrounding mergers and acquisitions involving companies with dual-class shares.

The clarification relates to stock holders who own dual-class shares and whether their total shareholding could trigger a “mandatory” offer under the code. 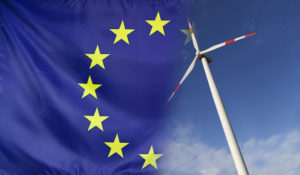 Further calls have been made for improvements to the EU’s Non-Financial Reporting Directive (NFRD) after research revealed disappointing results for campaigners.

The Alliance for Corporate Transparency, a group of not-for-profits, found that only half the companies surveyed provided clear information on targets and risks associated with their impact on the environment.

A majority of firms also failed to produce details of how their commitments to human rights would be put into action.

Filip Gregor of Frank Bold, a campaigning law firm and alliance member, said: “To ensure comparable and meaningful disclosure the legislation needs to be clearer. Standardisation of disclosure balanced with flexibility is indispensable to enable sustainable finance and corporate accountability.”

EU set to improve clarity for workers in gig economy

The regulations, to be included in the so-called Written Statement Directive, calls on companies to inform workers of their working conditions.

Marianne Thyssen, commissioner for employment and social affairs, said: “Today’s economy needs flexible labour contracts, but flexibility must be combined with minimum protection. With the agreement that is on the table today, we will offer those who are in flexible employment relations more transparency and predictability, especially the most vulnerable ones.”

It is believed that up to three million workers across the EU could benefit from the new legislation, which now has to be formally adopted by the European Parliament and Council. 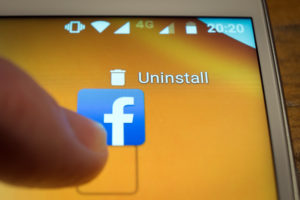 A German regulator has ordered Facebook to modify its data policies after ruling the company had abused its market position to collect information from users without their agreement.

Andreas Mundt, chief executive of the Federal Cartel Office, Germany’s national competition regulator, said: “In future, Facebook will no longer be allowed to force its users to agree to the practically unrestricted collection and assigning of non-Facebook data to their Facebook accounts.”

Facebook said it would appeal. In a blog it said: “We disagree with their conclusions and intend to appeal so that people in Germany continue to benefit fully from all our services.”

The case hinges on the way the site matches data from WhatsApp or Instagram with Facebook users. The Cartel Office said this could only happen with consent from users and Facebook has been given 12 months to develop proposals for doing so.

The ruling marks another chapter in the increasingly controversial use of customer data and rising concerns for the privacy of internet users.

Lawyers believe the ruling could have wide-ranging implications for business models reliant on the collection of customer data.

UK audit committees could see their relationship with auditors significantly reformed after new proposals were published by the Competition and Markets Authority (CMA).

Among the wide-ranging recommendations of the interim report, it suggests audit committees could spend more time on auditor scrutiny; that investors need to accept smaller firms as auditors if audit committees choose them; and other executives should have less influence on the audit process.

The proposals came as part of the CMA paper on reforming the audit market, which includes separating audit from consulting services in audit firms and introducing a dual audit regime.

CMA chairman Andrew Tyrie said: “The CMA will now consult on a number of proposals for robust reform. These intractable problems may take some years to sort out. If it turns out that the proposals are not far-reaching enough, the CMA will persist until the problems are addressed.”

Consultation on the proposals closed in January. 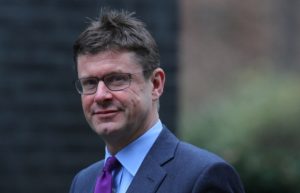 The UK is set to partner with the World Economic Forum (WEF) to develop regulation for the fourth industrial revolution in artificial intelligence, autonomous transport, drones and medicine.

Business secretary Greg Clark said: “The government sees active and agile regulators as key to creating the business environment in which the industries of the future can grow, as part of our modern Industrial Strategy.

“This new international collaboration will ensure the UK leads the way in guaranteeing the UK and global regulatory system keeps pace with the speed of change.”

”The partnership has been driven by concerns that technology is developing at a much faster rate than ethical, legal and consumer protection.

The financial regulator in Australia has sent a warning to auditors and directors over the treatment of non-financial assets in financial reports.

The Australian Securities and Investments Commission (ASIC) clarified the accounting treatment in 2015, but after inspections this year decided to reiterate the advice.

ASIC’s inspection revealed that impairment of assets accounted for the highest number of regulatory inquiries when looking at company accounts.

John Zimmer and Logan Green, president and chief executive respectively, between them own a stake of a little less than 10% of the business.

However, The Wall Street Journal reports they are in the process of creating voting rights that would give them significant influence over the company.