Comment: A report suggests that activist investors are softening their approach as they increasingly target European companies. So who are they targeting and what can boards do to prepare? 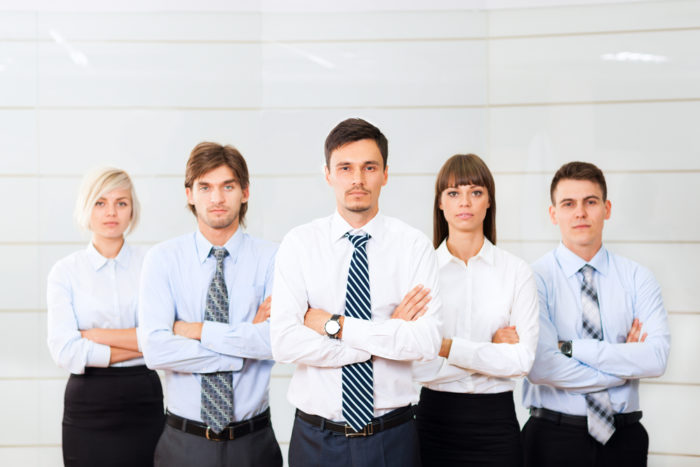 European companies are increasingly a target of activist investors, but the aggression seen in the past may be softened for a friendlier approach to win results.

That’s the news we hear this week in results for an annual review of activism from the professional services firm Alvarez & Marsal. The firm forecasts that 150 companies across Europe could become targets for activist investors. The UK may account for 52 of those, but its share of target companies is declining from 38% in 2017, 36% in 2018 and forecast for 35% this year.

But what evidence is there that activists are adapting their tactics for European markets?  Confrontational activists in the past often demanded the departure of board members. But it seems A&M believes that trend may have turned.

Between 2016 and 2017, the firms says, 67% of European companies in the crosshairs of activists faced calls for a change in boardroom personnel. However, recent figures show this has declined to 58%, a significant change and “possibly indicating a change in activists’ tactics as they adopt a less confrontational approach and seek to cooperate with the existing board.”

Intriguingly, A&M also notes that boards with better gender diversity are slightly less likely to become the subject of activism.

Boardroom age ranges can also be an indicator for activism. Boards with higher age ranges, especially those in France, Germany and Spain are more likely to be targets. A&M says an age range of around 22 years from youngest to highest is the sweet spot for avoiding a rude call from an activist.

A&M also has a warning on how long a company has before activists cast a shadow. The average period between the first signs of weakened performance and the arrival of activists is now 1.83 years. That’s unchanged year on year, but as A&M points out: “Company boards therefore do not have long to demonstrate they are addressing underperformance and driving bottom-line results.”

Malcolm McKenzie, A&M’s managing director, says: “The best defence against an activist is planned and enacted, not in the battle, but at least two years earlier when underperformance typically starts.

“Corporate governance must not be overlooked either, as poor practices are a magnet for activists.

“Boards in the UK and on the continent must hunt out areas of sub-par performance and drive a programme to ensure that they are demonstrating maximum shareholder value and long-term thinking.”

“The best defence against an activist is planned and enacted, not in the battle, but at least two years earlier when underperformance typically starts”

But not all activist demands are viewed as valuable. In an article for the Financial Times just last week, Hernan Cristerna, global co-head of M&A at JPMorgan Chase, argued that activists who pursue “traditional” campaigns—those targeting governance, executive pay, capital structures, dividends and buybacks—generally underperform, while those targeting M&A outperform.

No wonder, says Cristerna, that many activists roll in demanding the sale of this or that division, or a separation of businesses.

Except Cristerna is sceptical. Activists seek a short-term hit. The long-term interests of all shareholders may be best served by waiting.

“A more judicious path might be to sit and wait; to continue with a company’s existing strategy that might well involve a separation but only at a time of its choosing.

“That could be when a transaction better aligns with overall market conditions, or when there is a cyclical recovery in the business.”

What do we get from McKenzie and Cristerna about activists? McKenzie’s view is that by continually monitoring performance a board can adjust and therefore head of an activist approach. The question here is whether this can be compatible with defining a company’s “societal purpose”, developing long-term thinking and a concern for a wider group of stakeholders.

Cristerna’s thinking seems to offer an alternative. That the board can have confidence in its own strategic thinking and resist demands for a short-term win.

Cristerna writes: “To prevail over activists’ short-termism and their demands for separations, corporate boards need to clearly communicate to shareholders that they are open to fresh ideas.

“They must demonstrate their readiness to manage business portfolios in the long-term interest of all shareholders, to set clear performance targets for every division and, where a unit is struggling, put a plan in place. Otherwise, there will always be activists ready to move in and take a slice of corporate apple pie.”

“To prevail over activists’ short-termism and their demands for separations, corporate boards need to clearly communicate to shareholders that they are open to fresh ideas”

What’s interesting in the end is that there is clearly a lot of thought going into the place of activists in the debate about companies having long-term aims and a purpose that goes beyond mere profit and an uptick in the share price.

Roger Barker of the Institute of Directors has already noted this apparent conflict: long-term thinking, as advised in the recently revised UK corporate governance code, is easier to pull off when there’s no one hammering on the boardroom door demanding a return on their recently acquired investment in the time it takes to read the AGM agenda.

Do they think long-term? Are they concerned with “societal purpose”? What is their place in a post-financial-crisis business environment coming to terms with a lack of public trust and the need to adapt to beating climate change? Perhaps these are the more pressing questions.