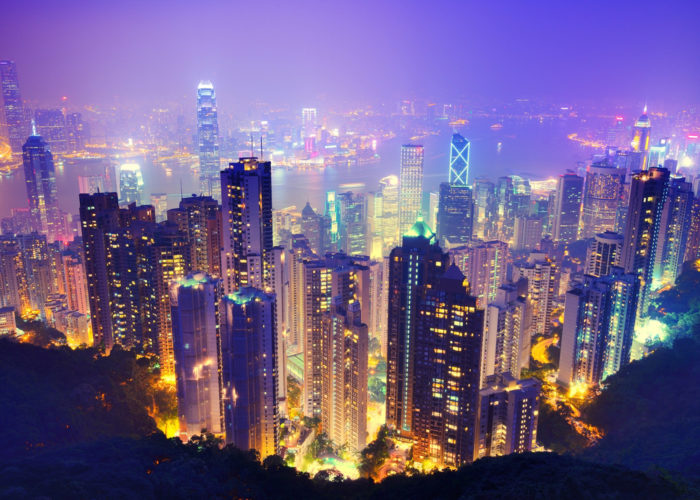 An influential corporate governance group has called on the Hong Kong Stock Exchange to change track on proposals that could transform company attitudes towards non-executive terms, boardroom diversity and splitting the roles of chair and chief executive roles.

The Asian Corporate Governance Association (ACGA) makes the calls in a letter responding to a consultation conducted by the Hong Kong Stock Exchange on governance and rules for listed companies.

ACGA calls on the stock exchange to introduce gender quotas for boards and argues proposed measures to encourage more diversity do not go far enough. “Given the very slow pace of change in Hong Kong on this issue,” says ACGA, “we believe that it is time to set a firm quota of 30% women on boards within four years (ie, by 2025). While this may seem challenging, it is only slightly more than a doubling of the current low ratio of just under 14%.”

There is also a call to maintain the current code provision that says boards should appoint non-executive directors for a “specific term”.  “ACGA is concerned that indefinite terms of service send the wrong message to both directors and the market and urges the retention of specific terms.

“Tenure should be on a fixed basis to stimulate director performance and inhibit a culture of entrenchment on boards. Specific terms encourage a sense of renewal, rather than entitlement: by creating a fixed term, this encourages a regular review of whether the director’s appointment continues to be in the best interest.”

Elsewhere, ACGA wants shareholders to have a vote on the appointment of independent directors. “We appreciate that this is likely to sound excessively radical in the Hong Kong context, yet it would greatly enhance the legitimacy of such directors in the eyes of minority shareholders and enhance trust in both the companies that took this step and the Hong Kong market.”

Perhaps one of the most notable concerns for ACGA is a proposal to reduce the information to be disclosed about chairs and chief executives.

“Given that there are still many boards in Hong Kong who have a person performing both roles, ACGA believes it is important for issuers to continue to make full and prominent disclosure of this circumstance in their annual report.

“This will alert potential shareholders to the situation. Issuers should continue to be forced to give reasons why they have not separated the chairman and chief executive role.”

Hong Kong’s consultation on governance was launched in April this year and comes at a time when China is tightening its grip on politics and dissent in the territory.

ACGA has been critical of Hong Kong’s approach in the past. In a recent article comparing governance systems across Asian, Jane Moir and Jamie Allen of ACGA wrote how independence on Hong Kong boards is of “dubious quality”; women are in a minority inside boardrooms; shareholders are disorganised; and investor activism “negligible”.

“When it comes to how listed companies are managed and the rules they play by, Hong Kong is stuck in a loop. Each year, there were a few improvements and some notable lapses but ultimately the city holds itself back,” they wrote.

“For decades, policymakers mindful of tycoons at dominant family-controlled firms have taken a conservative, soft-touch approach to corporate governance: keep a check on anything too radical, follow global best practice where we have to. Be cautious.”

Recently the ACGA opposed rule changes in Hong Kong that would have restricted access to the personal details of company directors, a measure described as an “exceptionally regressive step for Hong Kong”. The move was later scrapped.

Hong Kong is caught up in major political change. Governance looks like a key battleground too.