The FRC is to investigate Deloitte’s audit of buildings and materials firm SIG, conducted in 2015 and 2016. 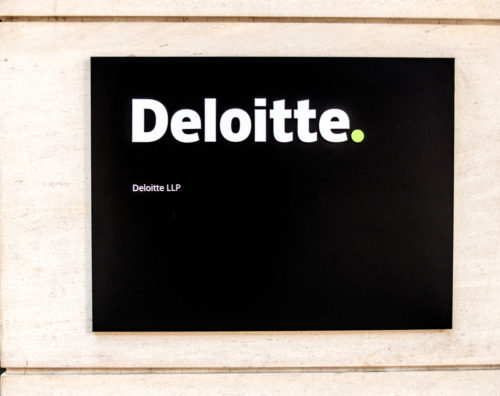 Deloitte, the Big Four audit firm, is to have its audit of SIG, the building and materials supplier, investigated by a UK watchdog.

The Financial Reporting Counci is to examine the audit of the FTSE 250 company’s financial statements for the years ending 2015 and 2016.

In February, SIG told markets that it had overstated profits for 2016 by £3.7m. A review also revealed a further overstatement of profits for the first half of 2017 of £2.5m.

A number of inviduals at the company were suspended pending disciplinary proceedings and a review by the remuneration committee of clawback provisions.

KPMG were commissed to undertake a review of financial reporting at the business.

SIG’s February statement said: “In addition, the Group has identified a number of actions to remediate the control environment in SIGD, including some specific additional controls around rebates and other supplier recoverables, which are being implemented with immediate effect. “

The investigation of Deloitte’s audit has been delegated to the Institute of Chartered Accountants in England and Wales (ICAEW) in accordance with the FRC’s Audit Enforcement Procedure.