Central government is searching for a senior figure to undertake a review of the audit market and model. 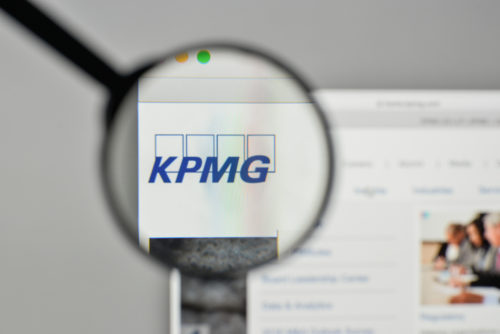 The UK government is to undertake a review of the audit industry, asking whether the current model for audit is fit for purpose.

However, The Times reports this morning that the government is struggling to find a figure to lead the project because it is viewed as “toxic” by senior business leaders.

It is reported that the review will examine whether the big firms should separate audit from other services, whether some audit be joint pieces conducted by more than one firm, and possibly whether the National Audit Office—a parliamentary body that audits and inspects central government departments—should undertake the audit of some large companies with government contracts.

The Times reports Michael Izza, chief executive of the ICAEW (one of the UK’s professional accountancy bodies) saying the review will be “root and branch”. He adds: “Unless the profession does something now, the product of audit will not be valued in a few years’ time.”

The audit profession has come under recent criticism following the collapse of construction company Carillion. Auditor KPMG is currently being investigated by the audit watchdog, the Financial Reporting Council (FRC) for its work at the company.

Earlier this year the FRC was criticised by MPs on a parliamentary committee investigating events at Carillion of being “toothless”.

It emerged that Stephen Haddrill, the FRC’s chief executive, had raised the idea of a fresh review of the audit market by the Competition and Markets Authority.

The European Union has attempted to reform the audit market, notably by imposing limits on the time audit contracts can be held by a single firm, and limiting the non-audit services that an audit firm can offer a client.

However, the new rules have produced no great change in the audit market.

In May, Paul Boyle, a former chief executive of the FRC, wrote for Board Agenda that the ownership model for audit firms needed reform. The rule demands that only qualified auditors can own an audit firm.

“We should eliminate the current audit firm ownership rule but require firms that are funded by non-auditors to implement additional safeguards against improper influence,” Boyle wrote.

“These could include limiting the percentage that any individual investor might own, requiring a board consisting of a majority of independent directors to state publicly that the procedures to safeguard audit independence have operated effectively.

“And of course externally funded audit firms would be subject to the same standards and inspections as existing firms.”