Financial Reporting Council says it will take a closer look at leadership at the six biggest audit firms. 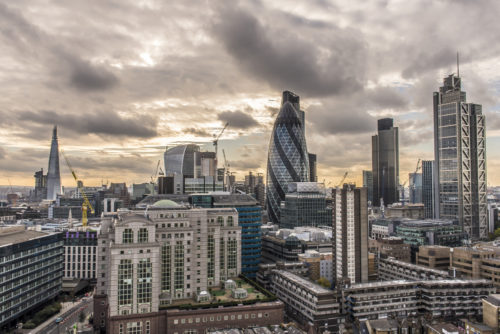 A watchdog is to step up its monitoring of the UK’s six biggest audit firms, in particular their leadership arrangements.

The Financial Reporting Council (FRC) said that among a collection of five categories, it would examine how the firms’ leadership meet the regulator’s expectations.

Melanie McLaren, executive director of audit regulation at the FRC, said: “The work of the Big Six audit firms is core to the integrity and transparency of UK capital markets and so it is vital that the FRC introduces a new approach to monitoring their stability and performance by focussing on aspects of their businesses that are critical to the provision of high-quality audit.

“We will discuss with firms how well candidates for key leadership and governance roles such as independent non-executives, heads of audit and ethics partners meet our expectations in terms of experience, skills and attributes.

“Where we do not have specific powers in this regard we will look for the firms’ cooperation.”

The monitoring will focus on five areas: leadership and governance; values and behaviours; business models and financial soundness; risk management and control; and evidence on audit quality.

The FRC’s monitoring decision follows criticism of the regulator for its supervision of audit in connection with the collapsed construction giant Carillion.

MPs accused the watchdog of being “toothless” during hearings at the House of Commons earlier this year.

Following the sessions, the FRC’s chief executive floated the idea of a fresh probe looking at the market for big audit contracts.