In a follow-up to its Corporate Governance Reform green paper consultation, the UK government has dropped many of its previous proposals to strengthen corporate governance. 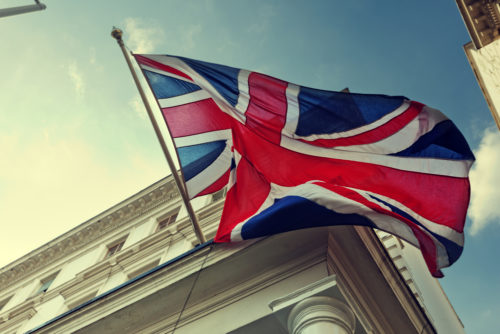 Watered-down proposals to improve the UK’s corporate governance regime have been published by the country’s government.

New laws requiring listed UK incorporated companies to report the ratio of CEO to average UK employee pay, and to clarify expected payouts under incentive schemes, are to be introduced. Also, the government wants the Investment Association to maintain a “name and shame” register of listed companies that come across opposition on remuneration, recording on the register what companies are doing to address shareholder concerns.

The Financial Reporting Council has been asked to revise the UK Corporate Governance Code to strengthen the voice of employees and other non-shareholder interests. This would include: a ban on executive directors selling shares they receive under long-term incentive arrangements earlier than five years after the award is made; clarify the steps they will take when they meet shareholder opposition (of 20% or more) to remuneration proposals; impose more responsibility on their remuneration committees for remuneration across the group rather than just the executive board members; and explain to employees how executive director pay aligns with wider pay policy.

Nicholas Stretch, partner at law firm CMS, said: “Many well-run companies will question the value of the extra costs that will necessarily be incurred and also what value the creation of the information and extra processes will contribute.