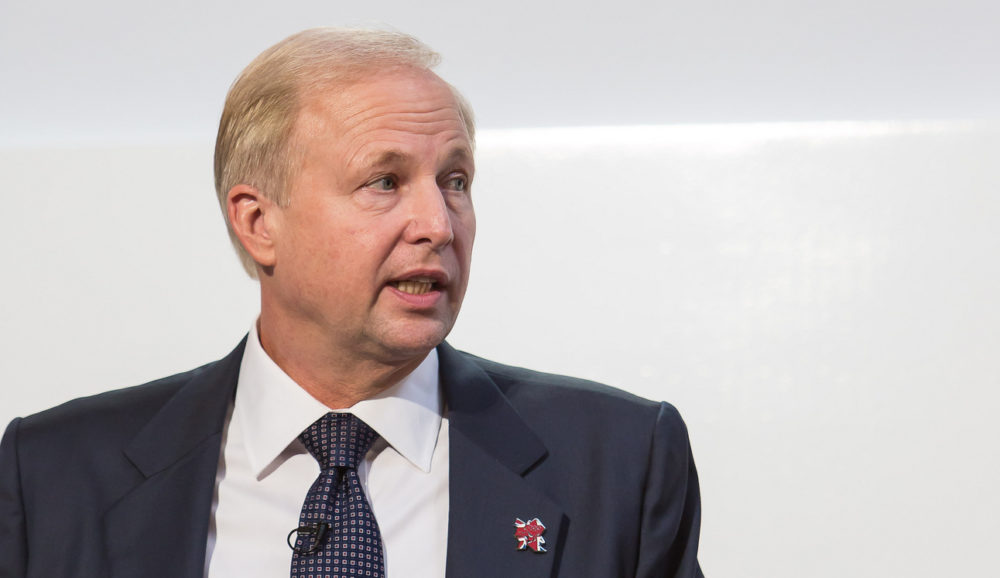 Energy giant BP has cut the pay package of chief executive Bob Dudley by 40%, to $11.6m, in response to shareholder concerns.

BP becomes the latest board to act on pay against a backdrop of increasing shareholder activity to rein in some of the more excessive deals.

“We applaud the BP remuneration committee for being proactive in responding to the shareholder revolt last year and see this as a milestone in the engagement between companies and shareholders,” she said.

In BP’s annual report, published this week, Ann Dowling, chair of BP’s remuneration committee, said:”We determined executive pay for 2016 and have exercised downward discretion in coming to our final decision.”

She added: “I have consulted widely with shareholders and listened to and sought to act on their concerns, and have been sensitive to developments in the society in which we work.”