While bemoaning the “glacial” pace of audit reform, he hails the pandemic’s transformation of communication between boards and employees. 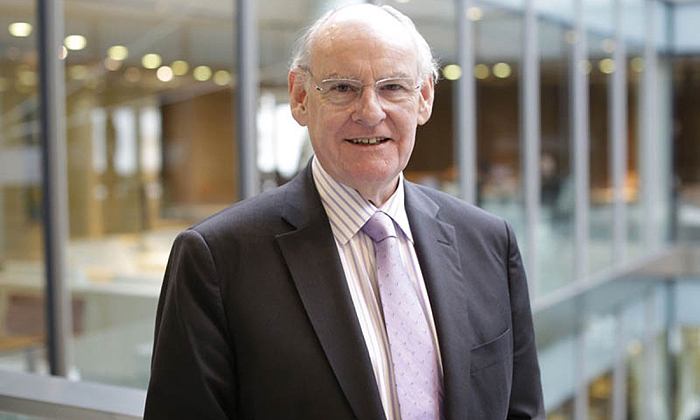 Progress on reform of audit has been “glacial” and involved “five wasted years”, according to the author of one of the critical reports underpinning a drive to transform the sector.

Sir Donald Brydon made the remarks in an exclusive interview with Board Agenda to mark the launch of the 2022 Non-Executive Director Awards and to explore the changing role of non-executives. Sir Donald was the winner of the 2021 Lifetime Achievement Award.

Sir Donald’s report, published in December 2019, followed three years of investigation prompted by a number of big scandals, and called for the creation of a new audit profession and reforms to address the content and quality of audit.

Asked to highlight one reform he hoped would eventually come through, Sir Donald said: “I don’t want to call out individual pieces. I want to say there has to be holistic reform because it’s clear people do not believe audit is fit for purpose today. Though there are super people doing super work to the existing rules.”

He added there were “hopes” reform would come through “but it’s timing is glacial. If you think about parliamentary time, it’s possible to imagine this will be talked about when the next election is called. And we’ll have seen five wasted years.”

Reflecting on a career that included chairing the London Stock Exchange, Royal Mail and software giant Sage, Sir Donald also revealed concerns about the development of the non-executive position into a “career” role with concerns about pay.

“If the fees are what drive you to be a non-executive director,” said Sir Donald, “you’re unlikely to be very independent, because you’re dependent on keeping your nose clean, not just for this job, but for the prospect of getting another job. And I think that’s quite a worrying trend.”

Sir Donald observed the biggest challenges during his career had come from the development and expansion of regulation; the rapid evolution of technology (“technophobes do find it hard now to be serious directors of major companies”); and the shift to stakeholder governance.

But the pandemic has transformed workplace relationships, he said. “One lasting consequence of the pandemic is we will not be able to go back to a world in which there was poor communication with our workforces.

“And I think the relationship between boards and the entire company will probably have changed for the better as a consequence.”

You can find out more about  The Sunday Times NED Awards here. Nominations are underway and accepted until Sunday 5th December.