Tesco, John Lewis, Asos and the Co-op are among the firms calling for new UK laws mandating human rights and environmental due diligence. 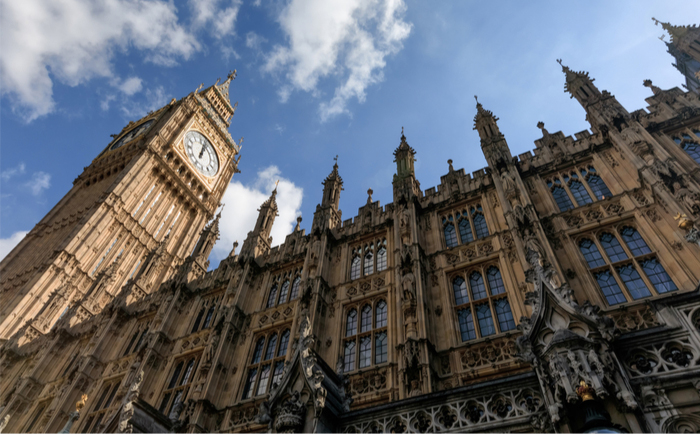 As efforts to introduce mandatory human rights due diligence in the European Union stumble, some of the UK’s largest retailers want the UK government to push ahead with its own legislation.

Tesco, John Lewis, Asos, Primark and the Co-op are among the companies calling for new laws mandating human rights and environmental due diligence for UK corporates.

The companies, 36 in all, have combined to issue a single statement making the argument for new due diligence legislation. The statement says Covid-19 has revealed the “fragility” of global supply chains and the vulnerabilities they create for workers, communities and indigenous peoples. They also want any new obligations to be accompanied by sanctions for non-compliance.

“The issue should figure highly on the UK’s domestic and international agenda,” the statement says. “Action in this area would allow the UK to show global leadership in the year that it chairs the G7 and hosts COP26 in Glasgow.”

According to Aisha Aswani, ethical trading manager at Co-op, new legislation is critical to preventing human rights abuses. “Protecting the rights of workers without our supply chain and managing our environmental impact are absolute priorities fundamental to the way we do business,” she says.

Thulsi Narayanasamy, of the Business and Human Rights Resource Centre, says voluntary commitments to due diligence have failed. “It speaks volumes that leading investors themselves are uniting to call for a level playing field and clear regulatory environment to ensure that the right of the most vulnerable are respected.”

The UK is not without any legislation in this area. The Modern Slavery Act saw the UK break new ground but the law has a much narrower focus than an all-encompassing human rights measure.

A report from a House of Commons committee last year left readers in no doubt the 2011 law was past its best. “Companies selling to millions of British customers cannot guarantee that their supply chains are free from forced labour. Modern slavery legislation and BEIS (Business, Energy and Industrial Strategy) Department policy are not fit for purpose in tackling this grave situation,” it warned.

The view from Europe

In Europe, individual states have pushed ahead with their own due diligence legislation. France, Belgium and Germany have stringent requirements on companies, while Norway and Switzerland have made similar moves.

In Brussels new legislation was expected before the European Commission in August, but experts now expect it to be the end of the year before drafts are made public. It is understood officials may be waiting until debate is resolved over another sensitive piece of legislation, the Corporate Sustainability Reporting Directive (CSRD), set to further harmonise ESG reporting across the EU’s member states and affecting 50,000 companies.

Meanwhile, Japan is pushing ahead with a reference to human rights in a revision of the country’s corporate governance code.

There have been many calls for human rights due diligence. COP26 will increase pressure on UK ministers to act. It might also provide a platform for making an announcement.