Reports in the Japanese press indicate “respect for human rights” will be linked with inspecting supply chains for abuses in the revised code. 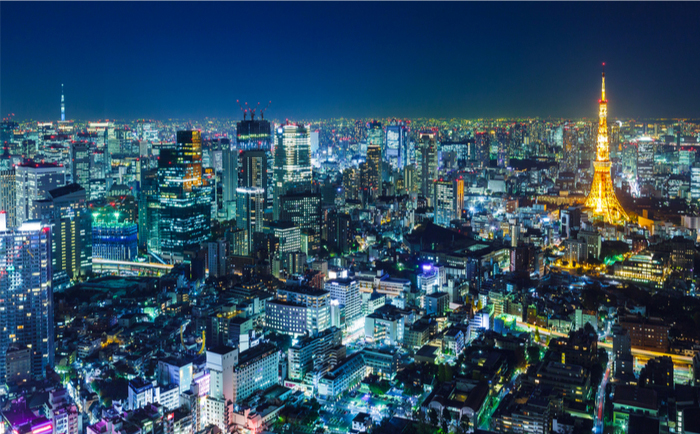 Japan is set to become the next country to commit to human rights supply chain due diligence.

According to reports, a reference to human rights will be included in a revision of the country’s corporate governance code, indicating moves to bring Japan’s governance up to speed with developments in Europe.

It remains unclear how the wording will be formulated but reports in the Japanese press indicate it will link “respect for human rights” with inspecting supply chains for abuses.

A move in Japan would be a significant step for campaigners around the world attempting to ensure companies undertake examination of their supply chains.

The Japanese authorities have received support for more reporting on “human capital management”, including from the International Corporate Governance Network (ICGN), a body representing investors around the world.

In a letter to Japan’s Council of Experts overseeing the governance code’s revision, ICGN chief executive Kerrie Waring says investors want regulators to “require companies to publish better information around how human capital is managed as part of a longer-steam strategy for value creation”.

It is understood that later this year the UN Conference on Trade and Development will be told by ICGN that it has updated its own Global Governance Principles to include advice that boards should put in place due diligence measures to deal with human rights issues.

In 2011 the UN Guiding Principles on Business and Human Rights spelled out a responsibility for companies to “to identify, prevent, mitigate and account for how they address their impacts on human rights”. The UK was an early mover with the Modern Slavery Act in 2015, while in 2017 France passed the “law of vigilance” requiring supply chain due diligence. German companies will have responsibility for human rights in their supply chains from 2023, while Norway has been discussing the introduction of similar laws since 2019.

Meanwhile, the European Commission has been working on new laws to make supply chain diligence mandatory across member states.

In September last year some of Europe’s most high-profile brands, including Adidas, Nestlé and Ericsson, signed an open letter backing mandatory human rights due diligence.

The letter said: “As we recover and rebuild, we recognise the need for new binding standards which benefit all and promote sustainability.

“Mandatory human rights and environmental due diligence is key to ensure that efforts by companies that respect people and the planet, both during and post Covid-19 recovery, are not undercut by the lack of a uniform standard of conduct applying to all business actors.”

Investors too have hit the headlines, with the Investor Alliance for Human Rights calling on governments around the world to act.

Steve Waygood, chief responsible investment officer at Aviva, said last year that despite detailed guidance from the United Nations, a “large number” of big companies were failing to publish any human rights due diligence activity.

“Without compulsion it is clear that corporate laggards will continue to free-ride on the rights of others.”

Japan’s move is a significant step for a country where the development of corporate governance can sometimes be slow. However, there is clearly momentum behind human rights due diligence. Better to be at the front of that movement than lagging behind.