FTSE Russell says 208 companies risk ejection from the FTSE4Good indexes because of their scores against standards introduced this year. 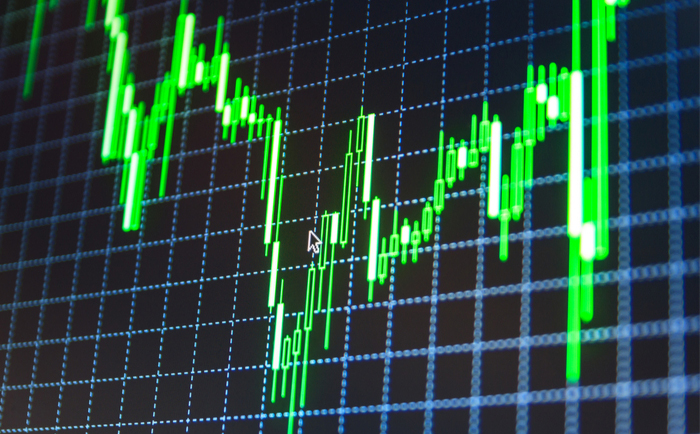 FTSE Russell, one of the world’s leading providers of stock indexes, moved this week to tighten up the rules by threatening hundreds of companies with banishment from their lists over ESG performance.

The moves comes as another signal to boards and corporates that indexes—and their users, investors—are toughening up their approach to climate performance and will increase over carbon emissions.

FTSE Russell says 208 companies risk ejection from the FTSE4Good indexes because of scores against new standards introduced this year. The companies on a warning represent 10% of index members. 105 are from high-emitting industries.

FTSE Russell signalled the measure responds to calls from investors for companies to detail how they will move to increase efforts to tackle global warming.

The index says it will use the Transition Pathway Initiation (TPI) framework to measure companies and their climate protection policies. According to Arne Staal, chief executive of FTSE Russell, the index will work over the next 12 months to push climate performance with the 208.

“These tougher climate requirements reflect a groundswell of investor demands for companies to develop credible climate transition strategies and emissions reduction targets,” Staal says. “The introduction of the TPI score will impact all companies but set the highest hurdles for those in the most carbon-intensive industries.”

FTSE Russell’s introduction of TPI follows a consultation begun last year. But it is not the only part of the investment chain taking action. Legal & General Investment Management announced this week it will divest from four companies “for failing to respond satisfactorily to engagement efforts” centred on carbon emissions.

Meanwhile campaigners celebrated a recent Dutch court ruling that Shell must return to the drawing board for its climate plans after ruling the current intentions were “intangible” and “undefined”. The plan had been approved by a shareholder vote.

Bloomberg has estimated the total assets under management tagged ESG could reach $53trn by 2025, amounting to more than a third of the projected global total of assets of $140trn. By the end of 2021 ESG assets could amount to $37.8trn.

Bloomberg says the climate crisis and the pandemic have driven interest in ESG investing. Europe leads the way accounting for half of ESG assets by the US is the fastest growing areas. However, Asia, and especially Japan, are expected to be the next hotspot.

ESG investing has not always had a free ride. There have been lingering concerns about “greenwashing”. There are also worries about the criteria used to define an ESG investment and the comparability of tools used by some companies—such as sustainability reporting systems—to indicate their environment-focused credentials. There are also hotly contested debates about whether high-emitters (oil and gas companies, for examples) should be included or excluded from ESG-centred portfolios.

Much effort has also been put into criticising ESG investing for not returning “alpha”—an ability to beat the market.

According to a recent article by Duncan Paterson, an ESG investing expert with proxy advisers ISS, criticism may be “well intentioned” and may contain important points. “But responsible investors should also take heart from the fact that sustainable investment is now so strongly positioned at the heart of mainstream financial practice that it should become the subject of sniping, however accurate.”

He adds that “every criticism faced and taken on board brings the finance sector closer to the ultimate goal of a win for global sustainability”.

ESG investing is here to stay. But the battle is on to make it meaningful. FTSE Russell’s move opens another front in that offensive.