The chief executive of the Ethics and Compliance Initiative (ECI) on rising unethical behaviour, reporting and retaliation. 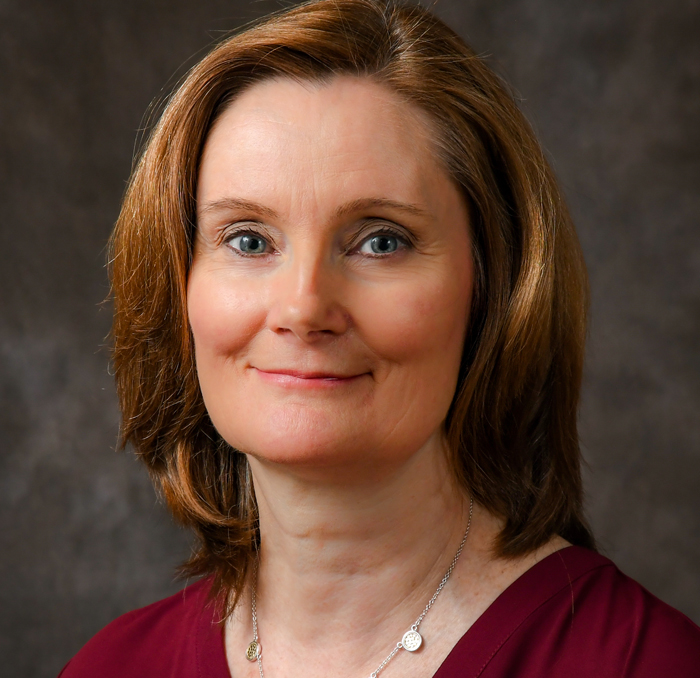 Retaliation at work against whistleblowers is “off the charts,” during the pandemic, according to the leader of the biggest business ethics body in the US.

Patricia Harned, chief executive of the Ethics and Compliance Initiative (ECI), speaks to Board Agenda in our latest podcast interview. Her organisation’s recent global survey of business ethics shows that retaliation climbed 44% on the last time the survey was undertaken in 2017, presenting a significant issue for firms.

“It has a silencing effect on the culture of an organisation. And once the culture starts to diminish—because employees are no longer willing to tell you about potential or suspected wrongdoing—that has a significant impact not only on the risk of non-compliance, but also on employee engagement and their willingness to stay.”

“Once the culture starts to diminish… that has a significant impact not only on the risk of non-compliance, but also on employee engagement’

The ECI survey, published in March, revealed that the pandemic had significantly undermined behaviour inside many organisations. On average only 14% of employees globally could say they were working at an ethical organisation, while almost a third, 29%, reported they had come under pressure to compromise ethical standards at work. That was up on the 2017 global average of 20%. However, the US alone saw the figure rise from 16% to 30%.

Large numbers of workers are saying they have witnessed unethical behaviour at work: 49% in the US and 46% in China.

Under pressure to compromise standards

Harned says most people under pressure to compromise are managers facing demands from more senior company figures.
“Interestingly people who said they felt the most pressure are managers from top management, or middle managers to first line supervisors, not the rank and file employees.

“Where we see people saying that—’I feel I might have to break the rule to do my job’—it’s generally because of performance expectations or a relationship with somebody in a management position that cause that undue stress.”

“It was the one piece of very good news,” says Harned. “It’s really about management efforts to communicate that they want people to come forward,” she says. “So what the number is telling us is that companies are doing a better job, especially right now, encouraging people to raise concerns, to come forward to ask questions, if they are not sure about something going on around them. So that’s good news, especially from a board position.”