O’Connor was appointed to lead the firm as interim senior partner in February, but was not put forward as a candidate for the permanent role. 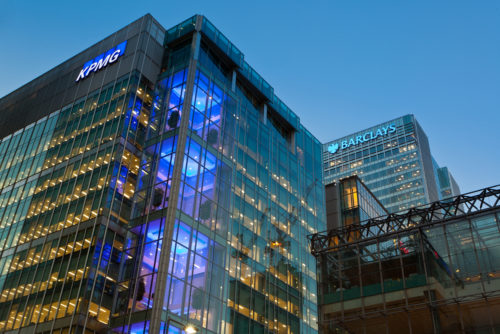 Former interim KPMG UK chief Mary O’Connor is set to leave the firm after being passed over for permanent promotion to the top job.

O’Connor was appointed to lead the firm temporarily as senior partner in February, following controversial comments made by chair and chief executive Bill Michael to staff on a video call. Bina Mehta was appointed to the role of chair at the same time. It was the first time in the company’s history that either position had been held by a woman.

But last month the KPMG board put forward Jon Holt as the only candidate for the permanent chief executive role, and he was unanimously elected by the partners.

O’Connor is now reported to be in negotiations to leave the firm. KPMG had previously stated she was considering alternative roles.

O’Connor said: “I am privileged to have been able to make a significant contribution to rebuilding the trust in our business and to help set it on the path to even greater future growth. However, I have decided that my corporate experience and approach are now best suited to a leadership role outside of the firm.”