Holt joined KPMG in 1994 and has led several of its largest business units, including audit and financial services. 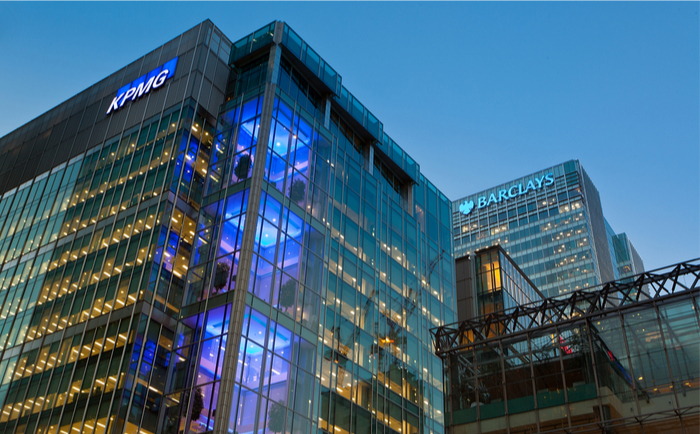 Jon Holt has been elected as chief executive of KPMG UK following a partnership vote.

Holt joined the firm in 1994 and has led several of its largest business units—most recently as head of audit. Prior to this, he headed up the firm’s financial services practice.

Holt will serve as CEO until the end of September 2025.

Bina Mehta, chair of KPMG UK, said: “I’m delighted that Jon received the overwhelming backing of the partnership. Jon’s extensive experience and inclusive leadership style means he is well placed to deliver the next stage of our growth strategy and support our clients as the country emerges from the pandemic.”