The coffee giant’s founder has returned to the boardroom as Kevin Johnson retires after five years at the helm. 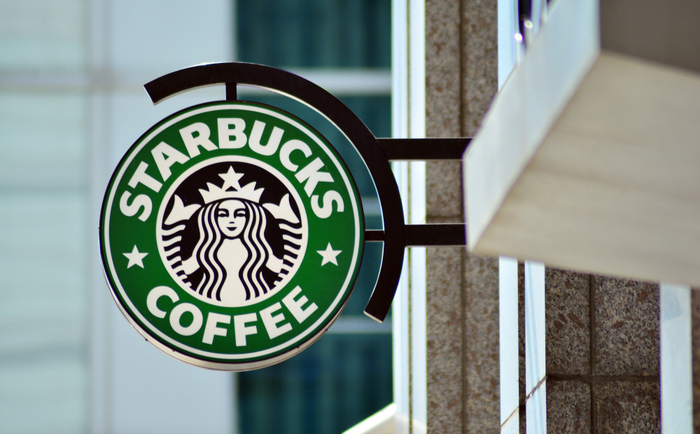 Schultz takes over from Kevin Johnson, who is retiring after five years as CEO. Schultz will also rejoin the Starbucks board of directors.

As interim CEO Schultz will focus on setting an innovation framework, while also coaching and onboarding the next permanent CEO. Schultz is volunteering his time and will receive $1 of compensation.

Mellody Hobson, Starbucks chair, commented: “As the company navigates the aftermath of the pandemic and socio-economic forces impacting the lives of all our stakeholders, Howard will reinforce the company’s culture, underscoring the organisation’s commitment to innovating and executing on our core purpose and reason for being: to inspire and nurture the human spirit—one person, one cup and one neighbourhood at a time.”

One of Schultz’s first moves on his return to the C-suite was to suspend share buybacks. “This decision will allow us to invest more into our people and our stores—the only way to create long-term value for all stakeholders,” he said in a letter to employees.