Gittins is currently chief executive of estate agency Chestertons, and will take up his new role on 5 September. 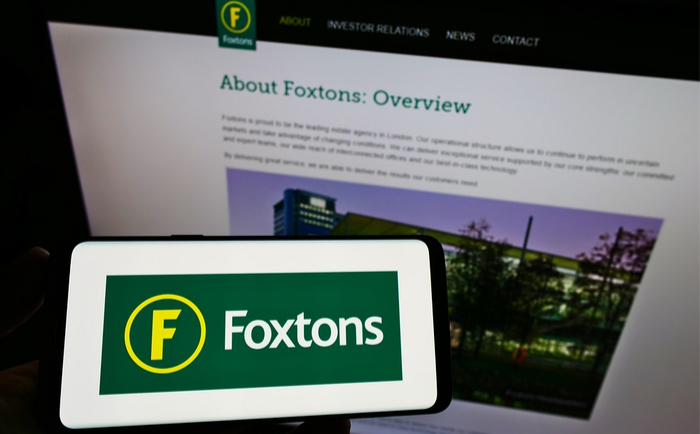 Estate agents Foxtons Group has announced the appointment of Guy Gittins as its next chief executive.

Gittins is currently CEO at estate agency Chestertons. He started his career at Foxtons, and worked for Peter de Savary and Savills before moving to Chestertons in 2012.

Gittens will take up his new role on 5 September, replacing Nic Budden. Peter Rollings, a non-executive director and former managing director of Foxtons, is currently acting as interim CEO.

Nigel Rich, Foxtons chair, said: “On behalf of the board of Foxtons I am delighted to welcome Guy back to the business. His experience and success at Chestertons should be invaluable to Foxtons as the company continues its drive to improve profitability.”