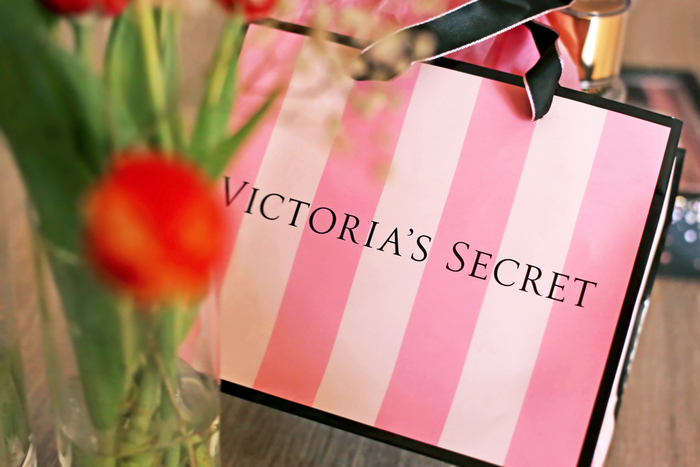 Victoria’s Secret, purveyor of luxury lingerie, made headlines this year when its sale to a private equity buyer was left indiscreetly crumpled on the floor because of the pandemic. Academics now argue there are important legal lessons to be learned for M&A transactions regarding the impact of Covid-19 on the deal. In short, they argue standard M&A contracts are falling short.

In February this year L Brands, Victoria’s Secret parent company, signed a deal to sell 55% of the business to private equity outfit Sycamore for a hefty $500m. But, as Nicola Malta and Matteo Winkler point out in journal The Law of International Trade, between the deal being signed and closed, the coronavirus and lockdown struck.

L Brands moved to confront the anticipated collapse in cashflows by furloughing staff, cutting salaries, cancelling workers’ annual benefits, reducing stock orders and calling a halt to paying rent on retail stores. Sycamore responded by going to court to kill the deal, claiming L Brands had breached “its own representations and warranties and pre-closing covenant”. L Brands countered by claiming that no “material adverse effect”, as covered by the contract, had occurred so the deal should go ahead.

Eventually, both sides agreed to end litigation and cancel the sale. But, say Malta and Winkler, the event still holds lessons on how M&A contracts manage events during  “interim” periods—the tricky time between a deal being signed and closed. And that’s important, because addressing interim periods are a routine part of contract construction.

“It appears that the traditional contract design on which the parties to M&A deals normally rely was insufficient to make the transaction resilient against such a state of uncertainty,” the writers conclude.

The first lesson, they say, is that companies and their lawyers involved in M&A deals must understand the “multi-layered impact” of the coronavirus.

Contracts must carefully cover the detail of the pandemic in  depth and suggest looking at three levels. First, they should deal with the pandemic as a natural event (including direct consequences such as the closure of an office or factory because everyone is sick); then government imposed “containment measures” imposing lockdowns on business; lastly, the voluntary actions taken by the business sellers, such as forced leave for workers and refusal to pay bills.

Then there is the definition of “material adverse effect” (MAE), a key term used by contracts. MAE is negotiated zelously because it can be used as a “pwoerful” risk allocation too. In the Victoria’s Secret deal, MAE appeared to leave room for argument over what was and was not covered by the contract.

Organisations, the writers say, will have to rethink how contracts cover the prospect of “terminating” a deal. “Business actors and legal advisers must become conscient [sic] that Covid-19 can hit business at different layers, sometimes aiming directly at the heart.”

One solution, the writers suggest, are fresh clauses committing buyers and sellers to a “duty” to renegotiate in “good faith” should a material adverse effect occur. This would work by triggering a process which causes a buyer to send in a fresh offer, following agreed principles, before seeking to terminate a deal. This should receive verification from an “independent third party” such as an accountant.

Experts believe the pandemic may cause a spike in M&A activity. Malta and Winkler’s observations will give the lawyers and businesses involved a reason to strip their contracts to bare essentials.