While a number of directors’ tasks could be “augmented”—or entirely substituted—by the use of AI, questions remain over liability. 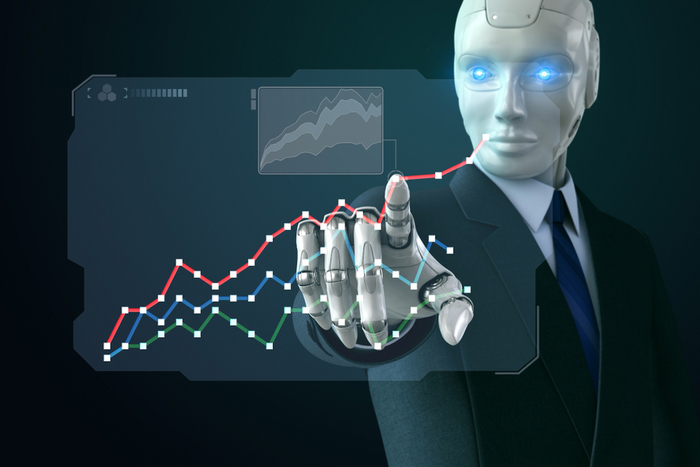 The idea of robots driven by artificial intelligence taking a seat on boards has been in circulation for some years now. In the UK a major legal reform would be needed before a robot could be a “director”. However, one expert believes boards might seek the help of AI without increasing their own liability.

Far from needing a change in legislation, one company law expert believes all that may be needed is a change in a company’s constitution to allow AI into the boardroom and assume a role in corporate governance.

In a post for the Oxford University business law blog, Samar Ashour writes that a major obstacle to AI occupying a seat at the boardroom table—as reports suggest it has already elsewhere in the world—are clauses in companies law restricting directors to being “natural persons”.

However, directors might seek the help of AI on administrative issues. The issue then is whether directors might then be, “exposed to liability for breach of their duties of care and, of independent judgement, by reason of reliance on misuse of AI”.

Could the liability issue be addressed? Ashour thinks it can, arguing that AI could be used by directors under the UK’s Companies Act 2006 because it allows directors to act “within powers”, or under rules set by a company’s own constitution. Redraft a company constitution and it could provide some protection against liability claims. The same observation applies to Australian law.

Ashour takes care to point out that in the absence of being tested in court, it is too early to predict the “legal repercussions” of using AI in the boardroom—but there is reason to believe it could be uncontroversial.

“If the use of AI is confined to administrative aspects of corporate governance, such as meeting preparations, as opposed to work that encompasses operational and strategic decision-making, the view can be taken that directors are less likely, if not unlikely, to be held accountable by reason of reliance on AI.”

Ashour writes that until the UK and Australia reform their corporate laws, “directors in both jurisdictions are encouraged to use their companies’ constitutions to accommodate for the use of AI.”

Robot directors have been a prospect hanging over boardrooms since 2014, when Japanese venture capital firm Deep Knowledge appointed an AI system known as Vital to its board. Florian Möslein, a professor of law, writes on the Oxford University blog that Vital’s appointment demonstrates the impact of AI.

“Where business decisions need to be taken on the basis of numerous and complex sets of data,” he says, “computer algorithms are increasingly superior to humans to take such decisions, in particular if artificial intelligence and machine learning allow those algorithms to permanently improve their respective capabilities.”

Some have concluded that up to 48% of non-executive tasks could be “augmented” by AI, while around a quarter could be entirely substituted. Writing in the Harvard Business Review, Ravin Jesuthasan and Shai Gabu of Willis Towers Watson conclude that change is on the way.

“NEDs could likely spend more of their time as internal consultants and advisers to the CEO and management,” they write. “NEDs will need to have a strong understanding of business models and customer preferences while industry and geographically-diverse experience, business networks and connections will be at a premium.”

The boardroom could be transformed by AI. Directors will need to ensure they use it in tune with the law.