Report by Alison Levitt QC criticises the fashion retailer’s board for presiding over “unacceptable” working conditions posing “a significant risk of disaster”. 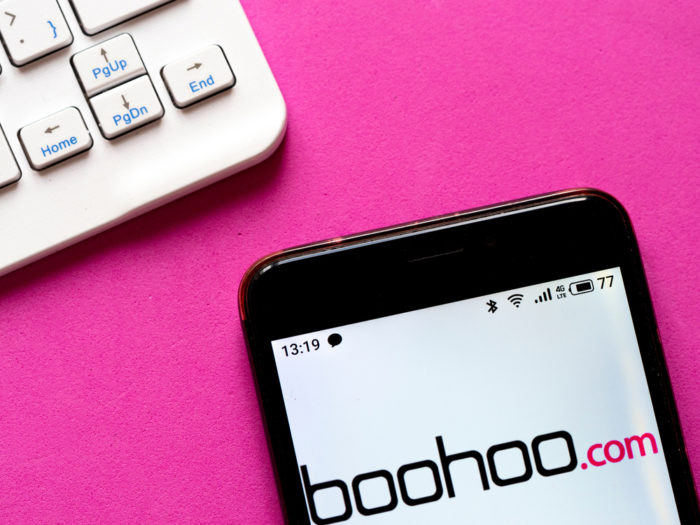 This week will have been a chastening experience for board members at Boohoo, the fashion retailer. After controversy in the summer over the treatment of workers in its supply chain, an independent review has found that problems in the company were largely down to failing to keep its governance fit for purpose. The board now has a job of work putting things right.

Undertaken by Alison Levitt, QC, the review finds there were many failings on pay and conditions for workers in supplier firms and their subcontractors.

But the most damning line comes on page 217, where Levitt emphatically asserts that the many failings on pay and conditions are “attributable to the fact that Boohoo’s governance system has failed to keep up with the growth of the company”.

Levitt’s review follows a Sunday Times exposé published in July. The allegations revolved around pay below minimum wage and poor working conditions. At the time there was also much speculation that employees at some factories may have been compelled to continue working during the lockdown imposed as a result of the pandemic.

Notably, Leicester was ordered to remain in a local lockdown when restrictions were lifted for the rest of England.

In her report, Levitt concludes that allegations of unacceptable conditions and underpayment of workers “are not only well founded but substantially true”.

‘Significant risk of a disaster’

Factories visited by Levitt were paying below the national minimum wage. She also found “serious health and safety violations” in some factories, including fire risk.

“There is a significant risk of a disaster in the future,” she writes, with “loss of life” being a likely outcome of a blaze breaking out in some of the factories.

Levitt also found that workers’ rights were “ignored and/or neglected on a wide scale”.

But in a clear indication that troubles start at the top, Levitt rounds on Boohoo’s board.

She says she is concerned the board feared challenging the company’s chair, also one its founders; and during her enquiries no board member mentioned their duty to shareholders to avoid a situation developing “that causes severe reputational damage”.

She also lambasts the Boohoo board for failing to hand over emails. “It is the very essence of an independent review that I decide what I need to see, not Boohoo,” she writes.

There is a further stinging rebuke for board members.

“It is a truism of management courses everywhere that unless the board ‘lives its values’, its commitment will be superficial and will eventually unravel,” writes Levitt. “If Boohoo is not prepared to take a long hard look at itself then the long-term prospects are bleak.”

But perhaps the biggest lesson for board members supervising complex supply chains elsewhere are Levitt’s remarks on the use of subcontractors by suppliers. She notes that there was much use of “unauthorised subcontracting”. And Boohoo, she observes, suffered from a “serious failure” to appreciate the risk involved while the company “failed to get a grip on it”, partly because it didn’t know the extent to which it was being used.

And that throws up its own governance issue. Levitt points out that “in truth Boohoo has not felt any real sense of responsibility for the factory workers in Leicester and the reason is a very human one: it is because they are largely invisible to them.

“It is hard for people to empathise with the plight of those of whom they know little.”

For their part, Boohoo’s management has responded with a declaration to put things right. Boohoo’s deputy chair, Brian Small, who joined the board in April 2019, says in a statement that the report makes for “uncomfortable reading”. The board, he says, will be “driving up standards” in supply chains and business practices.

And in an acknowledgement of Levitt’s critique of the board, he says: “The board is also committed to adding further independent experience, increased oversight on matters of compliance and business practices and adopting higher standards of corporate governance.”

Levitt’s report indicates much that needs correcting. But it also offers a warning to other boards that people in supply chains, if ignored and left open to abuses, represent not only an ethical failure but also a potentially disastrous reputational risk. Shareholders and stakeholders alike deserve more than that.