The fashion group’s share price plunged amid concerns over working conditions in its UK supply chain, raising questions about transparency and due diligence. 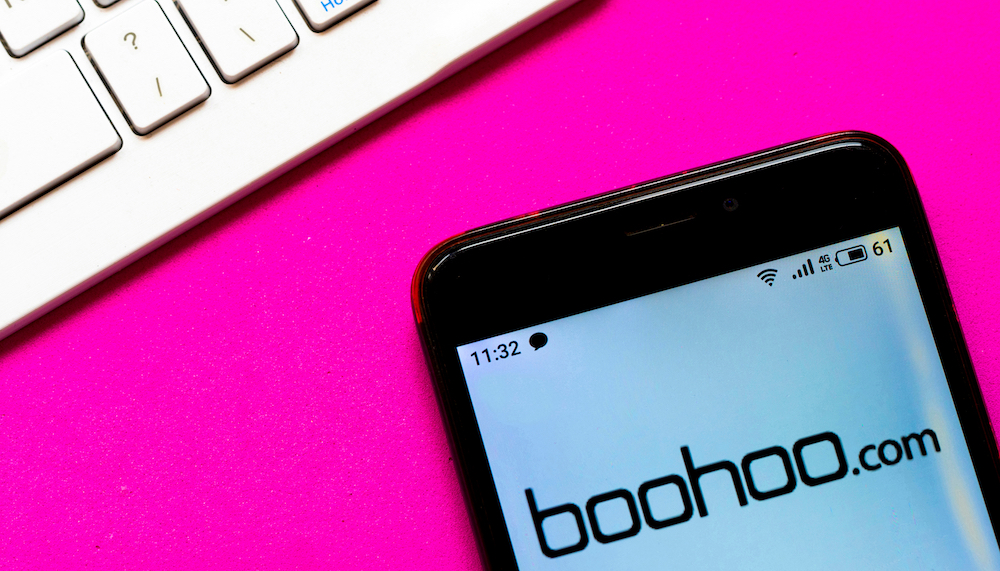 It’s been a bad week for Boohoo, the fashion group. Following an exposé in The Sunday Times about pay and conditions at a supplier based in Leicester, the company—owner of brands such as NastyGal, Coast and Karen Millen—saw its share price plunge and retailers drop its clothes from their websites.

The allegations revolve around pay below minimum wage, but also claims that employees may have been compelled to continue work during the lockdown imposed as a result of the pandemic. Notably, Leicester has been ordered to remain in lockdown amid speculation that garment factories may have played a role in the city’s high infection rate.

Boohoo has since announced an independent review of its supply chain and pledged a £10m investment towards “eradicating malpractice”.

For observers, Boohoo’s travails reflect on the question of how end-customers ensure pay and conditions for workers at supplier companies are fit and proper.

Usually, this is an issue for big companies using overseas suppliers. Tech giant Apple has, in the past, faced questions about the conditions at Chinese production units. And scores of fashion retailers faced scrutiny following the 2013 collapse of the Rana Plaza building in Dhaka, Bangladesh, which killed more than 1,000 people, many of them workers in a clothing factory.

Boohoo’s troubles stem from clothes made much closer to home—although the issues over supply chain risk remain largely the same, whether at home or abroad. And it is a discussion that has been under way for some time.

With pressure mounting to stand by “sustainable” values, several countries have already introduced measures making supply chain—or human rights—due diligence mandatory, at least in some form. Germany is in the process of introducing new laws, as is Norway. France introduced laws back in 2018. The UK passed its Modern Slavery Act back in 2015, though this is more limited in scope than measures elsewhere.

The OECD produced best practice guidelines in 2018. This year, in a move that might prove a turning point, the European Commission revealed it is working on the introduction of mandatory due diligence laws for companies in all EU member states, following lengthy debate.

So it is not as if there is no pressure on companies to take a look under the bonnet at their suppliers. But end-customers must look. According to Martin Curley of the Katalyst Initiative, a not-for-profit aiming to improve conditions in the global clothing industry, end-customers must know where their products are made. “If you don’t know what factories they come out of, there is no way to conduct meaningful due diligence,” he warns.

That resonates in the case of the Boohoo supply chain, where there appears to be some confusion over who occupied the factory at the heart of The Sunday Times story.  Boohoo says in a statement that the supplier at the centre of the allegations did not appear to be the company it had contracted. Curley added that many supply chains remain opaque. One answer is companies making public a comprehensive list of suppliers and their factories. This is a view shared by Thulsi Narayanasamy, a researcher with the Business & Human Rights Research Centre.

“Transparency is the first step towards ensuring that there aren’t labour rights abuses in your supply chain,” she says. From a regulatory point of view, a further step could be laws making due diligence mandatory, as already mentioned.

The UK, Narayanasamy says, should make this move. “Voluntary measures have failed to provide the most vulnerable workers with a protection of their rights, so introducing binding laws that hold companies to account for due diligence failures would be the first step towards ensuring that everyone has their basic rights respected and protected at work.”

There’s broad agreement on this point among campaigners and politicians, though for many this is viewed as a global issue not just a local problem for the UK.

There are other measures that could be taken. Curley would also like moves to ensure “civil society”, for example workers, trade unions and NGOs, are involved in developing the way due diligence works and what it looks for. He believes conflicts of interest means businesses alone cannot be left to develop “robust” processes.

There are other proposals. In some areas there is a drive to move away from seeing human rights in business as a contractual responsibility towards a “shared responsibility model”. This would see both end-customer and individual suppliers share the burden of ensuring workers are treated appropriately. However, this is a developing field.

“How such a shared responsibility model would work is one of the major questions in the field right now,” says Curley, “but there is interesting work being done in this area.”

For some there is no getting away from the role of government, especially here in the UK. The Gangmasters and Labour Abuse Authority (GLAA) was set up in 2005 following the death of 21 Chinese cockle pickers in Morecambe Bay the previous year. According to the Institute for Human Rights and Business, the regulator—which recently received an expanded remit to investigate labour market abuses—risks becoming ineffective without the right legal tools. Government therefore needs to act.

“There is a clear expectation on all apparel companies to undertake effective due diligence on their suppliers. At the same time, there is also a clear role for governments. Labour regulation, inspection and enforcement activities must be sufficiently robust to deter, detect and prevent exploitation.”

It remains unclear what the EU supply chain due diligence law will look like. It’s even less clear whether any final Brexit deal negotiated between the UK and Brussels will require Britain to mirror due diligence laws once they are concluded. If not, there will likely be further pressure for the UK to introduce its own reforms.

As governance developments continue to stress the importance of the “S” (social) in ESG, workers in supply chains will remain a headline concern. Boohoo may be the latest supply chain controversy, but it is unlikely to be the last. The question is whether the UK government will respond.