Nearly two-thirds of people want CEOs to take the lead on policy change instead of government. Here are three rules on when and why a CEO should speak up. 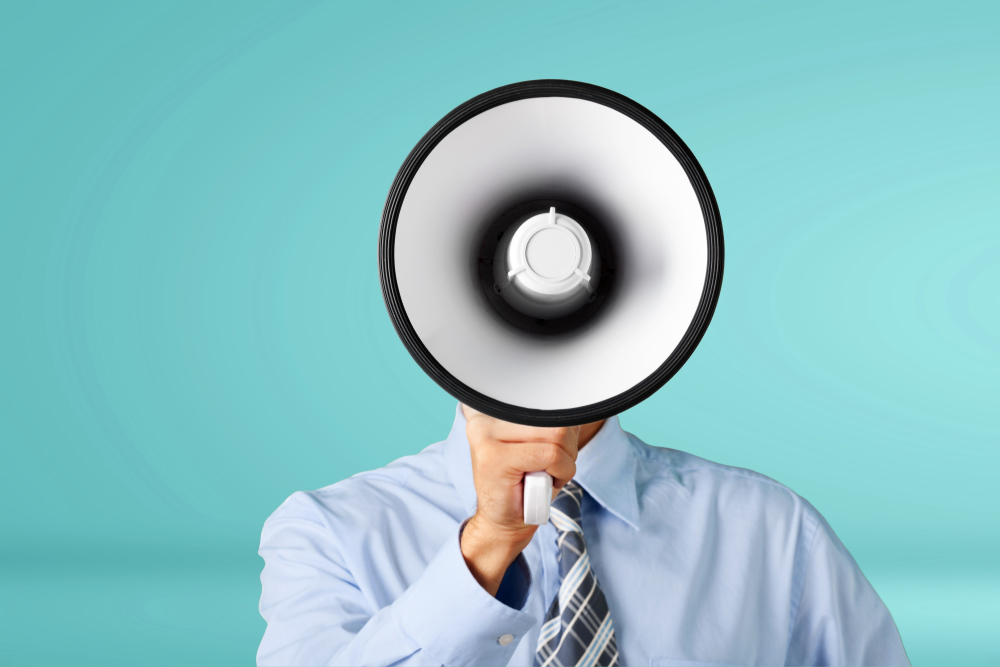 We live in a world where the ability to change minds, generate sales and start a movement can all hinge on a tweet or post by an “influencer” with a high number of followers. But now, those “influencers” have also started taking the form of business leaders and CEOs.

While there is a long history of corporations influencing public policy through lobbying, CEO activism is newer and less understood. According to a recent Harvard study, nearly two-thirds of respondents say they want CEOs to take the lead on policy change instead of waiting for government. But should they? Does CEO activism cross the line between business and social issues?

Corporate “activism” is no longer relegated to the back-office CSR or ethics department. It now takes centre stage with the head of the company. Furthermore, activist CEOs are making a real impact on society.

But when does it really make sense for CEOs (and other leaders) to speak up about a cause? How can they do it in a way that connects with customers rather than alienates them? Below are my top three reasons when and why a CEO should speak up.

1. When it’s authentic. By authentic, I mean it resonates with the business objective, a CEO’s personal story, or they have committed to making a change within the company related to that issue. These are not traditional “talking points”, but rather CEOs speaking unscripted, getting personal and sharing how these issues have grown out of their own life experiences.

For example, Dick’s Sporting Goods CEO Ed Stack removed all assault-style guns from stores, banned the sale of high-capacity magazines and raised the minimum age of gun-buyers to 21 in all states in response to the 2018 Parkland school shooting and has now become a vocal advocate of companies taking a stand on gun control. As Bank of America’s CEO, Brian Moynihan, stated: “Our jobs as CEOs now include driving what we think is right. It’s not exactly political activism, but it is action on issues beyond business.”

2. To connect with the rising millennial workforce. For the millennial generation, this personal engagement with social issues matters. Twice as many millennials said they would feel increased loyalty toward their own CEO if he or she took a stand on a hotly debated issue. And while we tend to see more CEO activism in certain industries, there is a growing correlation between activist CEOs and an engaged workforce, with the majority of employees wanting to see their leaders signal their values and act as public advocates on issues.

Marc Benioff, CEO of Salesforce, was one of the earlier pioneers to speak out, and was called an “activist CEO” by The Wall Street Journal in 2016 when he fought for gay rights and encouraged others to do the same. In one of his tweets he notes: “CEO activism is not a leadership choice, but a modern—and an evolving—expectation. CEOs have to realise that millennials are coming into the organisation and expecting the CEO to [publicly] represent the values of that organisation.”

3. Because it’s the right thing to do for the future of the company. In an era when 85% of Americans say they participate in some form of social/political engagement, employees have a louder voice. For example, McKinsey left its contract with US Immigration and Customs Enforcement (ICE) agency because of pressure from employees, and thousands of Google employees walked out in response to how the company has handled workplace harassment, following press reports that the company had paid millions of dollars in exit packages to executives accused of harassment.

Among many things, employees asked for a chief diversity officer to report directly to the CEO and the addition of an employee representative to the company’s board of directors. The Google protest demonstrates how tech workers are banding together to make demands of big tech companies to operate their businesses more ethically. And in other Google news, earlier this year the company declined to renew its contract with the Pentagon to build military AI after receiving strong backlash from its own engineers. Similar pressures are being felt at Amgen, Microsoft and Facebook.

Now more than ever, employees are raising their voices around issues that touch their core values, with demands that companies and management take positions that align with their view on social challenges. This is becoming essential to keep employees engaged and motivated around the core business.

What’s clear is that activism is not going away. It’s is infiltrating the way we work, live, think and behave, both online and offline. Activism is nothing new in society, but in an era where not just celebrities and politicians drive change, CEOs have a unique opportunity. They can take real actions to improve the way business and the workforce build communities, connect with society and even remain competitive.

This article first appeared on the World Economic Forum website and is reproduced here with permission. View the original article.