Academics identify link between CSR and survival, showing that companies where CSR is a priority were less likely to delist in the pandemic. 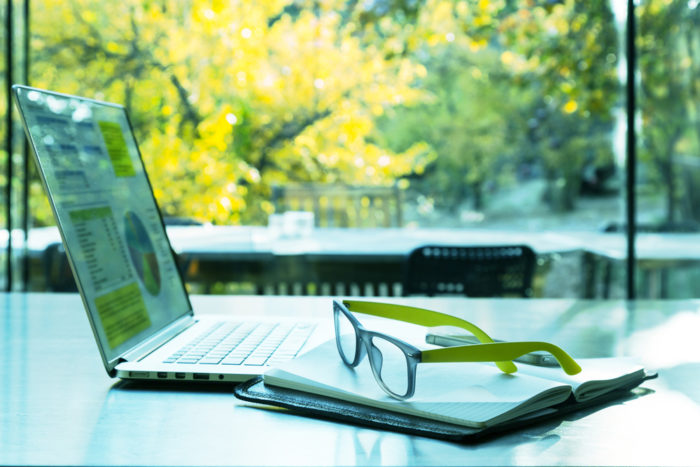 Corporate social responsibility (CSR) is a buzzword in business surrounded by much debate. But does it make companies more resilient to external shocks? A team of researchers says that CSR is positively related to survival: floated companies are less likely to delist during a pandemic if they have a strong CSR record.

The findings come from a team of academics at universities in the US, UK and Ireland after deciding to investigate the association between CSR and corporate resilience. It seems there is a relationship between continuing to do business during a crisis and pumping up CSR activity.

The team looked at a sample of 2,622 publicly listed US companies and cross checked their survival outcomes against CSR ratios. They found high-CSR companies are 6.5% less likely to delist than businesses where CSR is not a priority. And as CSR scores improved, so too did the probability of company survival.

“We document that a firm’s engagement in CSR activities in times of pandemics and adverse climate conditions is a crucial factor in firm survival,” the team write.

The investigation looked at six factors in CSR to see how they contributed to company survival and found that four—environment, community, employee relations and product-related dimensions—are all positively related to staying in operation.

What’s more the findings suggest CSR helps companies that have poor governance and also those operating in particularly competitive sectors.

In areas where there is much competition CSR may be counteracting a temptation among managers to “manipulate financial outcomes”, according to the researchers. But CSR may also help in other ways. “While firms are more likely to fail in highly competitive industries, a greater degree of engagement in CSR activities can help them differentiate themselves from their counterparts.”

Academics have produced some intriguing insights into the effects of CSR in recent months. One research project found that governance reforms that address classic governance issues, such as audit committees and auditor independence, as well as separating the roles of chair and chief executive, can boost a company’s CSR performance.

In another probe investigators found that chief executives running companies within 100 miles of their birthplace plough more effort and resources into CSR activities. An “emotional attachment” to a location could, it seems, predispose a corporate leader to prioritise CSR.

However, despite the positive air hanging around CSR, there has been warnings about the possibility of formalising the approach in law. In one paper legal experts argued that writing CSR obligations into legal reforms is “fraught with conceptual contradictions”, “vagueness”, and subject to “political confrontation”.

There is however a general view that CSR is beneficial. And while the conceptual ideas behind it may be slippery, evidence mounts that effort on CSR can be positive. Even, perhaps, the difference between survival and going bust.