The contract means Goldman Sachs will be the only sizeable bank to be audited by a firm that is not one of the Big Four—with significance for other smaller audit firms and the future of the audit market. 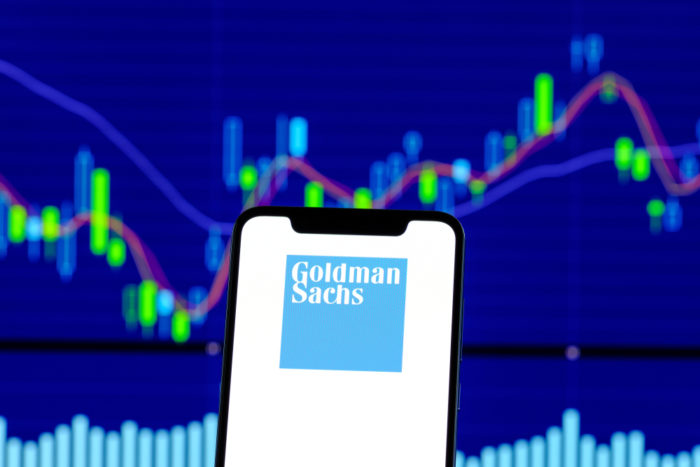 Mazars, the professional services firm, has clinched one of the most significant audit contracts outside the Big Four firms after being appointed auditors of Goldman Sachs in Europe.

There is nothing unusual in winning an audit, but this will be the only sizeable bank to be audited by a firm that is not one of the quartet of large firms: PwC, EY, Deloitte and KPMG.

Reportedly worth £4m in annual fees, the appointment comes at a time when audit and the audit market is under intense scrutiny in the UK following a number of corporate failures.

When Carillion collapsed at the end of 2017 it triggered a wide ranging review by politicians and regulators. Throughout 2018 parliamentary committees took evidence on auditors, the operation of the audit market and the Financial Reporting Council (FRC), the audit regulator.

In December last year the Kingman Review recommended replacing the FRC with a brand new regulator endowed with revised powers.

Then in April the Competition and Markets Authority issued its final recommendations on reforming the audit market. It proposed the operational separation of audit firms from other services, such as consultancy; mandatory joint audits; and public reprimands for audit committees if they fail to provide adequate scrutiny of their auditors.

One of the big concerns of those investigating the audit market was why there are not more major firms auditing global companies. Regulators worry that the loss of a big firm (Andersen, part of the then Big Five, collapsed during the Enron scandal in 2001), would mean companies and regulators could face a conflicts-of-interest crisis.

There have been previous attempts at reform. In 2016 the EU introduced measures that impose mandatory audit tendering and limits on how long an auditor could serve with a single client (mandatory rotation). There were also constraints placed on the additional services that could be provided to an audit client.

Mazars, the UK’s eighth largest firm, has won the audit of Goldman Sachs in Europe after PwC reached the end of its mandatory limit. The rest of the bank’s global operations will remain with PwC. The other three big firms were ruled out of contention due to conflicts of interest.

Mazars was shortlisted along with BDO, the UK’s number six firm. In the past it was argued that non-Big Four firms did not possess the expertise and resources needed to audit the complex operations of a big bank. However, with the first year of audit not due until the financial year 2020–21, Mazars has leeway to organise its work and hire the experts it needs.

Some observers see real significance in the deal. Mazars wins a big name client. That’s a reputation boost for itself, but also vicariously for other smaller audit outfits.

But the deal also sees two elements of novelty. First, Goldman Sachs answers the compliance demands of EU audit firm rotation at a local level rather changing auditor for the group. More American banks could follow suit, which should have smaller firms polishing their pitch presentations.

Second, the deal separates the issue of group audit from subsidiary audit. Jonathan Hayward, chief executive of Independent Audit, an adviser on governance and assurance, said: “Break that link and you create whole new opportunities for smaller firms.”

He added the move could also prompt a rethink of group audit as a tool for shareholders, while subsidiary audits could be undertaken for local compliance purposes. That, he said, could be  even more powerful than joint audits, for which, he argued, there is little supporting evidence.

For now Mazars will be celebrating its success and a modicum of fame. The hard work is still to come.