Elon Musk steps down from Tesla’s chairman role after an SEC settlement; and long-serving IG CEO Peter Hetherington leaves the board. 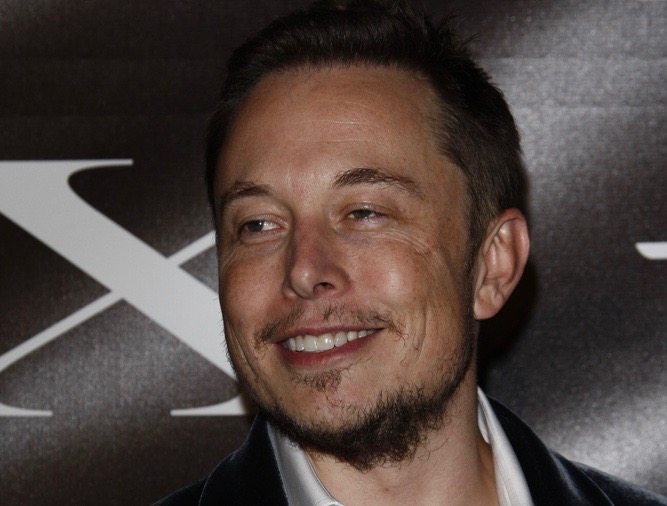 Founder Elon Musk (pictured) has agreed to step down as chairman, in a settlement with the US markets regulator over announcements he made on social media that saw the tech company’s share price leap.

Musk had been charged with securities fraud by the Securities and Exchange Commission (SEC), having posted a message on Twitter that he could take Tesla private at $420 (£322) per share, a big premium on its share price at the time. Its share priced leapt more than 6% on the day. However, there was little basis for the announcement, with no concrete plan in place.

Tesla was also charged with failing to have the required disclosure controls in place, in reference to Musk’s social media accounts. This was also settled, with both Tesla and Musk agreeing to pay $20m in penalties each.

As part of the settlement, two new independent non-executives will join its board; a new chairman will be found; and a new committee of independent directors will oversee Musk’s communications.

“The total package of remedies and relief announced today are specifically designed to address the misconduct at issue by strengthening Tesla’s corporate governance and oversight in order to protect investors,” said Stephanie Avakian, co-director of the SEC’s enforcement division.

Long-serving CEO of retail brokerage group IG Peter Hetherington has stepped down from the role—and the board—with immediate effect. Hetherington, a stalwart of the online trading company, having joined as a graduate in 1994, had served as CEO since 2015.

In a statement to the stock exchange, IG said he had led the group through “a period of significant regulatory uncertainty and further developing IG into a global leader in online trading”.

IG chairman Andy Green said Hetherington should be “particularly” commended for his “strong ethical leadership” of the group, and his management of recent performance.

CFO Paul Mainwaring will serve as interim CEO until a successor is found, with Hetherington helping in the transition process.