In September, Porter will replace interim chief executive Craig Duncan at the national charity for hospice and end of life care. 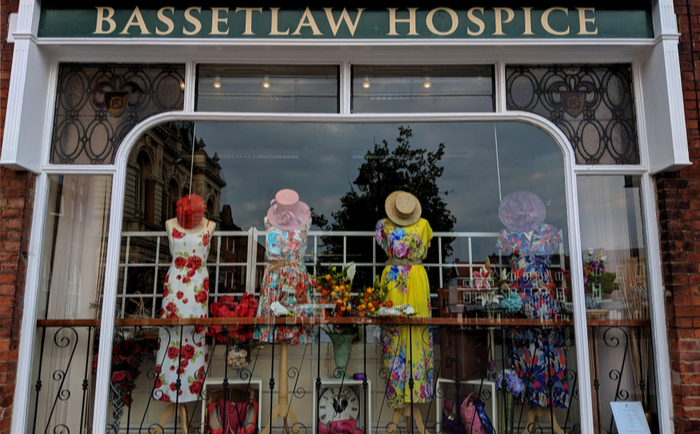 Hospice UK has announced the appointment of Toby Porter as its new chief executive. Porter joins from Acorns Children’s Hospice charity in the West Midlands, where he has been chief executive since 2016.

Porter is also a trustee of Together for Short Lives, and knows Hospice UK well as a member of its advisory council, on which he has represented children’s hospices since 2018. He is also a member of NHS England’s National Children and Young Person’s Palliative and End of Life Care Governance Group.

Prior to joining Acorns, Porter was chief executive at HelpAge International. Earlier in his career, Porter worked for Save the Children and Oxfam, and led responses to crises including the Boxing Day Tsunami in 2004, and the conflicts in Kosovo and Rwanda.

Hospice UK’s chair of trustees, Paul Jennings, said: “It’s a real thrill for us to welcome Toby as our new chief executive. “We’ve known and worked closely with Toby for several years. His leadership at Acorns has been fantastic, and his vision and passion for hospice and end of life care is impressive.

“Toby also brings superb, high-level experience from other sectors, which we know we will learn and benefit from. “Having steered the hospice sector through the pandemic—securing hundreds of millions in government funding support—Hospice UK is now leading critical discussions about the future of end of life care in this country.”