Mark Irwin will take the helm from Rupert Soames, who is retiring after nine years at the UK government contractor. 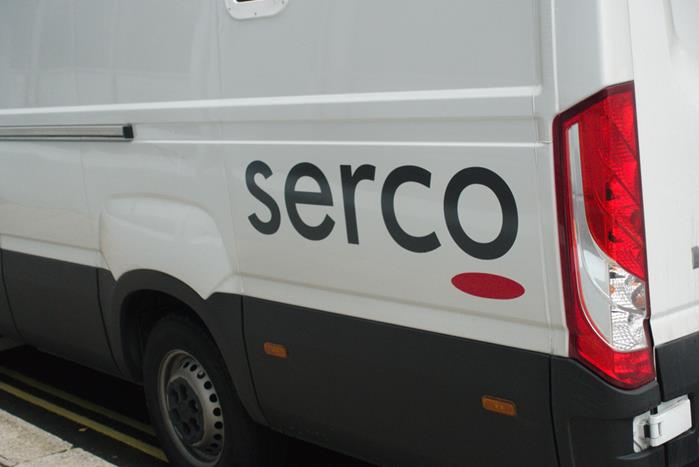 Public services provider Serco has announced that Mark Irwin will become the group’s chief executive when Rupert Soames steps down at the end of the year.

Prior to joining Serco, Irwin held leadership roles in several private equity portfolio businesses in the US and China, and also worked for eight years for multinationals, including GE in the US and Australia.

John Rishton, chair of Serco, said: “I am delighted to be able to announce Mark Irwin’s appointment as CEO designate of what is now a thriving and resilient business, following the successful turnaround led by Rupert Soames. During our selection process it was clear that Mark’s deep knowledge of Serco in the UK, Europe and Asia Pacific, as well as his prior experience working in the US and the tremendous results he has delivered for us in all his roles make him the ideal person to lead the group through its next phase of growth.”