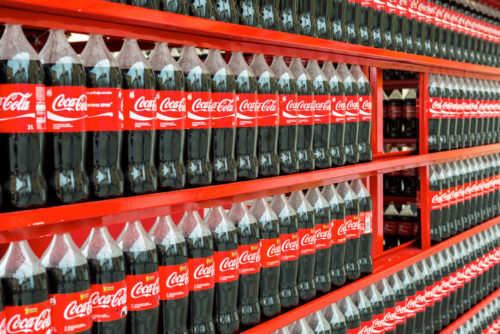 Shareholders have been advised to vote against the reappointment of Coca-Cola HBC chairman Anastassis G. David ahead of the company's AGM. PIRC, the shareholder advisory group, said that David was representative of Kar-Tess Holding SA, a major shareholder in Coca-Cola, with 23% of the company's stock, which rules him out of being chairman. "This raises important governance concerns as it is considered that the chairman should not be connected to a significant shareholder in order to protect the rights of the minority shareholders," PIRC said in an advisory note ahead of the meeting, to take place on Monday 11 June. David has been chairman of Coca-Cola since 2016 following ten years as a non-executive director. He currently also ser
Want to read more? Register with a few details to continue reading this article or log in.
For thoughtful journalism, expert insights on corporate governance and an extensive library of reports, guides and tools to help boards and directors navigate the complexities of their roles, subscribe to Board Agenda