After a previous trend for independent directors, crisis-hit boards have been appointing more company insiders with firm-specific knowledge. 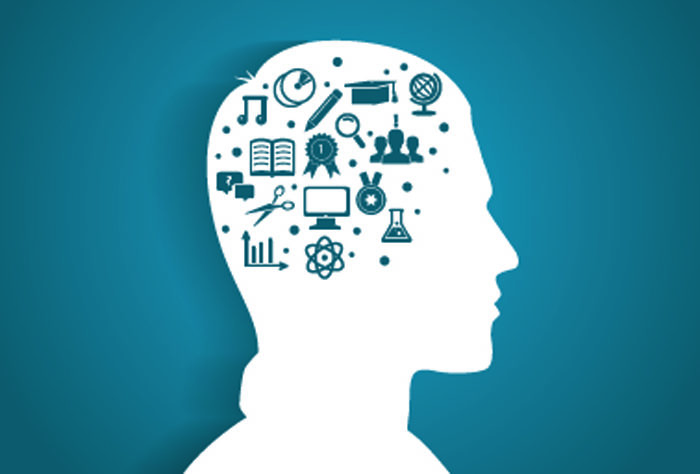 Over the years the number of company insiders (those with a long association or tenure) appointed to boards fell as governance mandarins around the world embraced the idea of independent directors overseeing the work of executives.

But since 2010 that trend, according to new research, has been placed in reverse with more non-chief executive insiders finding themselves back in boardrooms, especially in those countries hit by the financial crisis of 2008.

New research concludes boards hit hard by the crisis turned to insiders because they simply had more non-transferable, or “non-fungible”, knowledge, as the writers call it. But this may be a growing problem for regulators keen on maintaining independent monitoring of executive board members, they claim.

Shibashish Mukherjee, an assistant professor at EMLYON Business School in France, put the research together with KPMG staffer Jelle Bonestroo. Writing for the Oxford University governance blog, they say that “when listed firms in some countries experienced a significant financial crisis, they appointed long-tenured and firm-focused non-CEO board insiders”. They add that firms with at least two years of “consecutive negative market returns” show a bigger demand for insiders.

So what is going on? Mukherjee and Bonestroo say one reason insiders may be more popular is that they possess “unique social capital” because their time at a company has allowed them to develop firm-specific knowledge. Competing with that kind of capital when the boardrooms jobs are up for grabs is difficult for outsiders.

Secondly, the special knowledge means insiders are viewed as “firm-focused” rather than “self-focused”. That could be viewed by recruiters as valuable especially in the immediate aftermath of a financial crisis.

This world-wide trend is a concern, say the authors, especially for authorities that have placed their support and belief in independent directors in the past but have shifted their attention to other issues such as the age, gender and ethnicity of board members.

They conclude that regulators and stakeholders “must explore” whether insiders with specialist knowledge of their firms are “good for the firms and if it helps increase shareholders’ wealth, especially during periods of great economic and financial uncertainty.”

Policymakers, they suggest, may want to re-prioritise board independence.

“This call is especially urgent given the new global macro shock in the form of the Covid-19 pandemic and its economic and financial aftereffects, which are also likely to affects firms and their governance structures in unknown ways.”

Independence as a priority

While the research is intriguing, some of the biggest investors have public declared their continuing interest in board independence. Last year Norges Bank Investment Management (NBIM), the Norwegian sovereign wealth fund, stood by the need for independence in a position paper. “A well-qualified board with a high level of independence is better equipped to guide strategy, oversee management and be accountable to shareholders,” NBIM said.

Elsewhere, BlackRock, the world’s largest fund manager, says independence remains a priority. When the investor published its proxy voting report in July the document revealed it had voted against the reappointment of 6,560 company directors worldwide with most because of concerns about their independence. “Corporate governance concerns—including lack of board independence, insufficient diversity and executive compensation—prompted most of the votes against directors’ elections and other director-related proposals,” BlackRock said.

But the fund manager also echoes a growing concern with diversity, a factor boards have had to manage following worldwide campaigns for more women on boards and a renewed focus on ethnic diversity in the wake of the Black Lives Matter protests last year.

Independence is a well-established characteristic of good boards. Regulators would be loath to let it slide if things are changing. This research may serve to adjust their view.