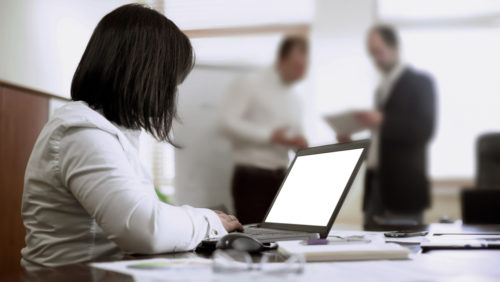 Asset manager Legal & General Investment Management (LGIM) has underlined the importance of women in the boardroom by launching the first “gender orientated fund” to  focus on UK-listed companies.

Helena Morrissey, head of personal investing at LGIM said: “Gender inequality is one of the key issues of our time—and one that generates so much frustration.

“Rather than feeling trapped or despondent, let’s do something about it.”

The fund will track an LGIM index of around 350 of the UK’s largest companies. LGIM will use a proprietary gender diversity score.

The index scores are based on women on boards, women executives, women in management and women in the workforce.

LGIM has around £983bn under management.

Clare Payne, head of corporate governance at LGIM, said: “We see this as a business issue. Tapping into the most diverse talent pool is vital in a competitive and changing market for companies to remain relevant.

“Boards made up of just men, from the same socioeconomic backgrounds, cannot be the best forum for challenging debates.”