The prospective FRC chair acknowledged that the watchdog’s own governance needs reform, and that audit scandals have damaged its reputation. 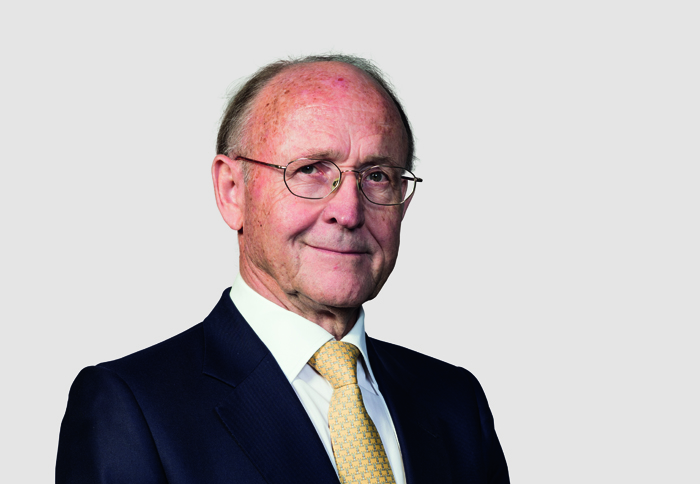 We now have some idea of what lies ahead for the Financial Reporting Council (FRC): reform of the watchdog’s own governance; recognition that auditors alone do not cause financial scandals (blame starts with company managers and boards); and plans to “jack up” audit quality so the Big Four avoid becoming three.

Those were broadly the views of Sir Jan du Plessis, a former chair of Rio Tinto and BT, and the government’s nominee to chair the Financial Reporting Council (FRC), or Arga (the Audit, Reporting and Governance Authority) as it will become known once reform takes place.

Appearing before MPs on the business select committee, Du Plessis offered a composed performance as he answered questions on what the future holds for the regulator, side stepped invitations to speculate on past mistakes and resisted temptation to make commitments before he gets his foot in the door. When he didn’t have an answer for his parliamentary interrogators, he said so.

But Du Plessis did acknowledge that the reputation of the FRC, the UK’s governance, financial reporting and audit regulator, had been severely damaged after high-profile scandals such as the collapse of Carillion and high-street department store BHS.

The first job will be fixing the watchdog’s own governance, he said. “The governance situation at the FRC is in a pretty poor state. They haven’t had a permanent chair for goodness knows how long and they’ve got three non-executives. It’s really not a way to run the regulator that should be setting the tone for British business.”

He added that avoiding corporate scandals in the future would need a renewed organisation. “It’s time we demolish it and start afresh,” he said. “So much about what the FRC does today is based on informal understandings and arrangements that do not have a basis in legislation.”

Those much-talked-about powers were first outlined in a range of public inquiries that took place after the 2018 demise of Carillion. The ideas were then picked up and written into a 2021 white paper, Restoring Trust in Audit and Corporate Governance.

Reform proposals include a brand new regulator, directors signing off on internal controls, new standards and sanctions for audit committee members, splitting auditors from other functions inside their firms and shared audits. The coming year could bring a raft of changes to auditors, audit committees and governance in the UK.

But while the proposals also focused on boardrooom members, most commentary over recent years has tended to focus on auditors and their failings. Du Plessiss was keen to make it clear they should not carry the can alone.

“If we’re just going to accuse the bad guys in the auditing profession…. it’s not correct. We don’t like acknowledging that when things go wrong, in the first instance it is the board and management that were wrong, or that had bad values or had bad controls.

“Yes, the auditor should have picked it up. But we cannot just look at the audit profession and expect them to provide the answers if we’re going to collectively try and avoid these scandals in future.”

The FRC nominee was also open about the big issue at the heart of the audit sector—multinationals have only four major firms to choose from. And that, he said, is a problem the UK cannot fix alone.

Tasks for a reformed regulator

The best a reformed regulator can do, said Du Plessiss, is make sure the audit firms—the Big Four of PwC, Deloitte, EY and KPMG—improve audit quality to ensure no more of them are destroyed by scandal.

“Through the FRC or through Arga, we can really jack up the game of the audit profession, of the Big Four. Actually just through doing that we’ve reduced the chance of four becoming three. So there are things we can do.” But he added it would need action in the US and EU, as well as elsewhere, to really change the market.

On audit Sir Jan offered measured replies to MPs on a subject that has, in the past, prompted shrill demands for change. He is clearly of the view auditors should be held to account, but he underlined a belief that values on boards and among directors are key ingredients too.

He seems under no illusions about the regulator’s reputation needing an overhaul. The FRC, as it was, was well past its sell-by date. Things have changed already. Improvements under the current CEO, Sir Jon Thompson, are under way and widely lauded. But, as Du Plessiss puts it, the regulator remains a “work in progress”.

That said, FRC insiders watching the new chair may be hoping they’ve seen further sign of progress coming their way.