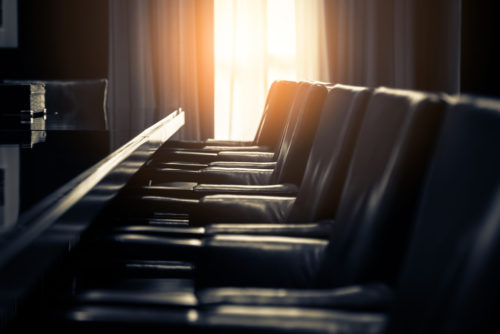 Almost a fifth of boardroom chairmen in the FTSE 100 could be forced to move on from their role after nine years, according to proposed measures in a revised corporate governance code for the UK.

The Financial Reporting Council (FRC) published the new draft last week, including a change that would see chairs obliged to move on after nine years, as other non-executives are currently required to do.

But research by the Financial Times reveals that this could affect 19 of the current chairmen in the UK’s top index, as well as those in a further 48 listed companies.

The draft code says: “Individual non-executive directors, including the chair, should not be considered independent for the purposes of board and committee composition if any one of them … has served on the board for more than nine years from the date of their first election.”

The rule is further complicated because the FRC now considers the nine-year limit should calculated using time served as both non-executive and as chairman, if necessary.

The draft code currently exists as a consultation document, with submissions closing on 28 February, 2018.