Shareholders say accountants are not qualified to examine the “broad terrain” of corporate governance compliance. 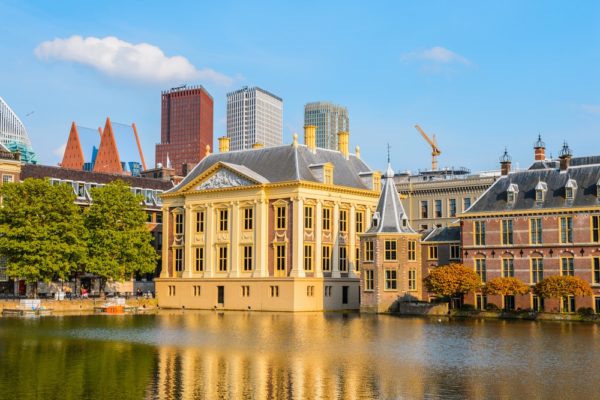 “This would only result in additional work for the accountant and the company and would bring little usable, substantive information,” it said.

The Dutch Monitoring Commission for the corporate governance code said that it understood the concerns, but did not conclude itself that a broadening of the role of the accountant would result in an “undesirable situation”.

Under the code, accountants are responsible for a so-called presence test, whereby they must check that information which should be included in a company’s corporate governance statement has been disclosed.

The amendment, however, would introduce a further test for accountants to carry out: the compatibility test. This would, essentially, require an accountant to check that the management report (including the corporate governance statement) is in accordance with legal requirements.

According to the VEUO, the consequence of this extension would be that accountants would have to “fully explore the broad terrain of corporate governance that in the course of time has grown into an independent discipline.” It added that this was “certainly not the primary and specific knowledge that could be acquired and expected from an accountant”.

The monitoring commission said it was in contact with the Dutch association of accountants, the NBA (De Koninklijke Nederlandse Beroepsorganisatie van Accountants) about the proposed change.