A recent article argued the UK needs “more directors who understand risk-taking, not virtue signalling” if London is to regain its status. 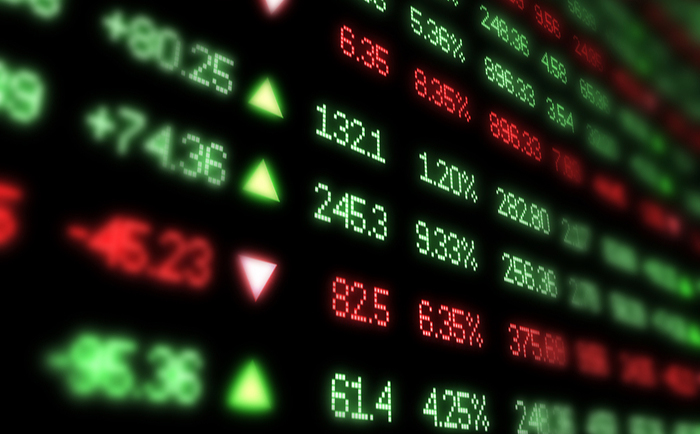 In September 2021 I was chairman of a formal debate of the motion: “This House believes London’s junior market has been a measurable success”. Originally scheduled to coincide with the 25th anniversary of LSE AIM, the debate was under the NED City Debates format to explore an issue that boards face. This recognises that there may well be a parallel between a debate and a boardroom.

In each situation there must be careful listening, respect for the opposing view and an atmosphere of constructive challenge to allow insights to fully develop. Good decisions and ideas hopefully result through the careful examination of alternative views.

The motion was proposed by the head of AIM, Marcus Stuttard, seconded by Lisa Gordon of Cenkos and opposed by Gervais Williams, of fund managers Miton, seconded by media commentator Justin Urquhart Stewart. The motion was carried, with a big majority by the mostly City-based professionals present, but not before the opposition had drily observed that, since its inception in 1995, the performance of AIM had been way behind the US Nasdaq market for growth companies.

On the very week of this event The Economist extended the scope of the debate by running a cover story piece entitled “From Big Bang to whimper: the state of London’s stock market”. This argued that London is no longer the world’s leading bourse and, by comparison to opportunities in other countries and in private markets, investors in London’s markets have continued to miss out.

“The imperative is less red tape and more directors who understand risk-taking, not virtue signalling”

The article did not pull its punches and offered, in particular, a harsh analysis of the impact of corporate governance and the role of non-executive directors.

One offending paragraph, which was prefaced by a call to “tackle the deeper causes of the (market performance) malaise”, read as follows: “A starting-point is Britain’s corporate governance rules for listed firms. Twenty years ago they were envied around the world, but they have since mushroomed and created a class of 3,000-odd semi-engaged and often semi-retired non-executive board directors who are rarely at the cutting edge of their global industry and often think their job is to sell firms, not prod them to invest. This interest group is entrenched, but it has presided over poor results and needs to be culled. The imperative is less red tape and more directors who understand risk-taking, not virtue signalling”. Strong stuff indeed.

Some three months on and as we have now entered 2022 I am really struck by the paucity of engagement with these arguments.

It would have been good to see some lively debate around the issues raised by the stinging paragraph from The Economist article. An atmosphere of constructive challenge to these arguments might have allowed an exploration of the points being offered and insights to emerge.

Board agendas these days are full to overflowing with prescription and compliance. ESG has but added to this burden so it would be good to explore whether The Economist might have a point.

Is it possible board agendas have become too skewed to virtue signalling? Perhaps less red tape and a greater emphasis on risk taking might not go amiss? Non-executives prodding to invest rather than standing by while businesses are sold, even with The Takeover Panel supposedly applying safeguards to protect minority shareholders, should perhaps be the demonstrable default?

If all non-executives could truly be seen to be in this mould, rather than as portrayed by The Economist, how different might be the fortunes of these businesses and the state of London’s bourses?

Barry Gamble is chair of the NED City Debates, adviser to the Non-Executive Directors’ Association, and an experienced board director.