A Reuters Corporate Survey reveals that under a third of Japanese boards plan to boost shareholder returns this year, despite record-high cash balances and a major slowdown in share buybacks. 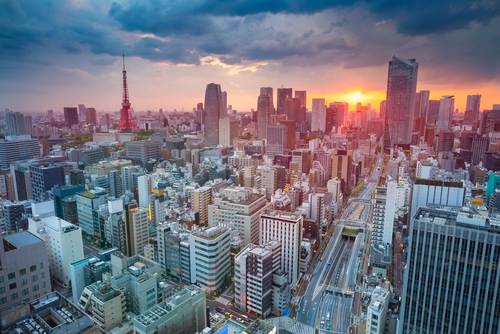 Less than one-third of Japanese boards are planning to increase shareholder returns this year, although their cash balances are at record highs, according to a new poll from Reuters.

This comes at a time when Japanese firms have shown a major slowdown in share buybacks. Japan’s prime minister Shinzō Abe has pushed Japanese public companies to return more capital to shareholders as part of his efforts to improve corporate governance and help Japanese companies attract foreign capital. 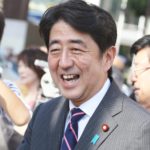 The results are debatable, although Goldman Sachs has said that shareholder returns are already relatively high, with the Tokyo bourse’s main board increasing by more than 20% in the past three years.

However, those gains trail behind European and North American publicly listed firms. The Reuters Corporate Survey, conducted between 30 June and 13 July, showed that 69% of Japanese companies plan to keep their holder returns steady this year and around 29% want to increase returns, while 2% plan to cut returns.

Shinzō Abe has been working on improving Japanese corporate governance since he stepped into office, and the reforms are slowly but surely working. Corporate boards at most TOPIX (Tokyo Stock Price Index) firms now have at least two outside directors, and investors pledge to push senior management to increase returns and cut protectionist cross-shareholdings.